Hacker winocm has released a set of tools to help users dual-boot another operating system on their iOS device. He recently demonstrated the triple-boot of iOS 5.1, iOS 6.1.3, and iOS 7.0.6 on his iPad.

A miscellany of utilities designed to help you bootstrap another operating system on an iOS device. They're probably crap. You deal with them. No support/warranty implied/given.

Fair warning, you will need to be an advanced user to make use of these utilities; however, winocm says, "Using these utilities in unison will let you do awesome things."

Additional, the hacker notes that "This is one of the last public projects I will push for now. Personal reasons, mainly stress related." Hopefully, we'll still see the release of the untethered iOS 7.1 jailbreak he demonstrated earlier this month.

The utilities can be found on winocm's GitHub linked below... 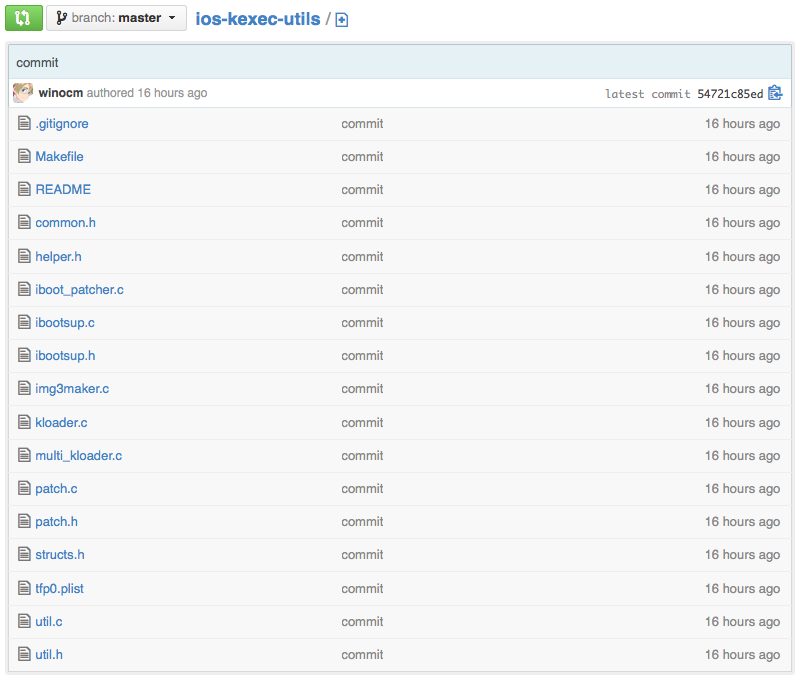 Captjgvex - April 1, 2014 at 4:09am
I'm not sure that dual booting will remove the Cloud lock. Sure, you could theoretically boot to another IOS version without a problem, but it won't bypass the lock on 7.
Reply · Like · Mark as Spam
1

Captjgvex - April 2, 2014 at 1:58am
I'm no pro when it comes I this level of "hacking", if it can even be called that. But I'm not confident that a tutorial will be released. Either someone knows how to do this or they don't. :(
Reply · Like · Mark as Spam
1 More Comment
Recent