The company is planning to hold its next event on Oct. 21, where it will unveil two new iPads and announce the release of OS X Yosemite, the next version of its Mac operating system, according to sources familiar with the matter.

The 'new iPads will reportedly feature Touch ID, an A8 processor, no mute switch, indented Volume buttons, and an anti-reflective display. A new gold option is also rumored. However, some upgrades may be limited to the iPad Air 2.

OS X Yosemite will reportedly launch on October 21 and bring a massive visual overhaul and tight integration with iOS. 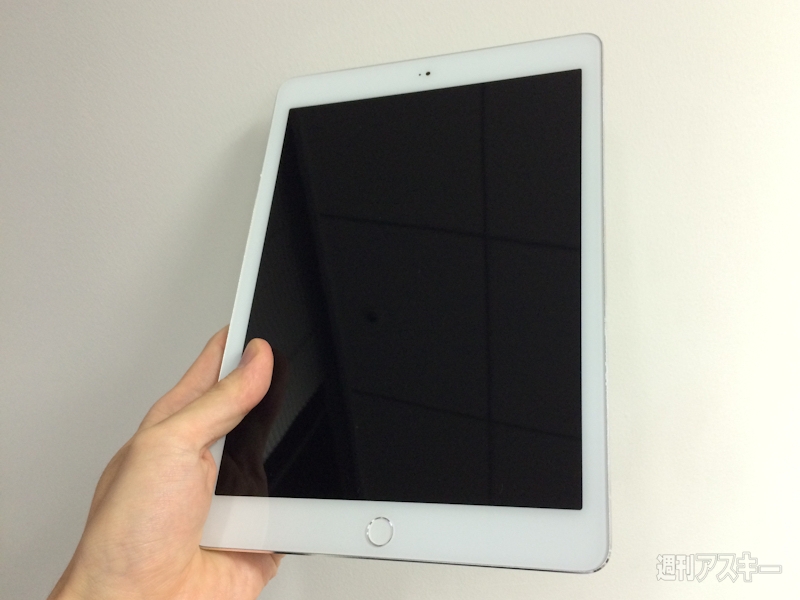 Iphone mechanic - September 18, 2014 at 10:45am
There will be. From the past few years Apple has always unveiled the upgraded products aka upcoming (or just released) new products. There's no reason not to.
Reply · Like · Mark as Spam