Google has announced the creation of a new parent company called 'Alphabet' that contains its various endeavors including Google, Life Sciences, Calico, and more.

"Our company is operating well today, but we think we can make it cleaner and more accountable. So we are creating a new company, called Alphabet. I am really excited to be running Alphabet as CEO with help from my capable partner, Sergey, as President."

What is Alphabet?
Alphabet is mostly a collection of companies. The largest of which, of course, is Google. This newer Google is a bit slimmed down, with the companies that are pretty far afield of our main internet products contained in Alphabet instead. What do we mean by far afield? Good examples are our health efforts: Life Sciences (that works on the glucose-sensing contact lens), and Calico (focused on longevity). Fundamentally, we believe this allows us more management scale, as we can run things independently that aren’t very related.

Alphabet is about businesses prospering through strong leaders and independence. In general, our model is to have a strong CEO who runs each business, with Sergey and me in service to them as needed. We will rigorously handle capital allocation and work to make sure each business is executing well. We'll also make sure we have a great CEO for each business, and we’ll determine their compensation. In addition, with this new structure we plan to implement segment reporting for our Q4 results, where Google financials will be provided separately than those for the rest of Alphabet businesses as a whole.

Page also announced that Sundar Pichai will become the new CEO of Google.

"I feel very fortunate to have someone as talented as he is to run the slightly slimmed down Google and this frees up time for me to continue to scale our aspirations. I have been spending quite a bit of time with Sundar, helping him and the company in any way I can, and I will of course continue to do that. Google itself is also making all sorts of new products, and I know Sundar will always be focused on innovation—continuing to stretch boundaries. I know he deeply cares that we can continue to make big strides on our core mission to organize the world's information."

Alphabet will also include Ventures, Capital, and Google's X lab which incubates efforts such as Wing (drone delivery). Alphabet Inc replaces Google Inc as a publicly traded entity and all shares will convert into the same number of shares of Alphabet. However, the company will continue to trade as GOOGL and GOOG. 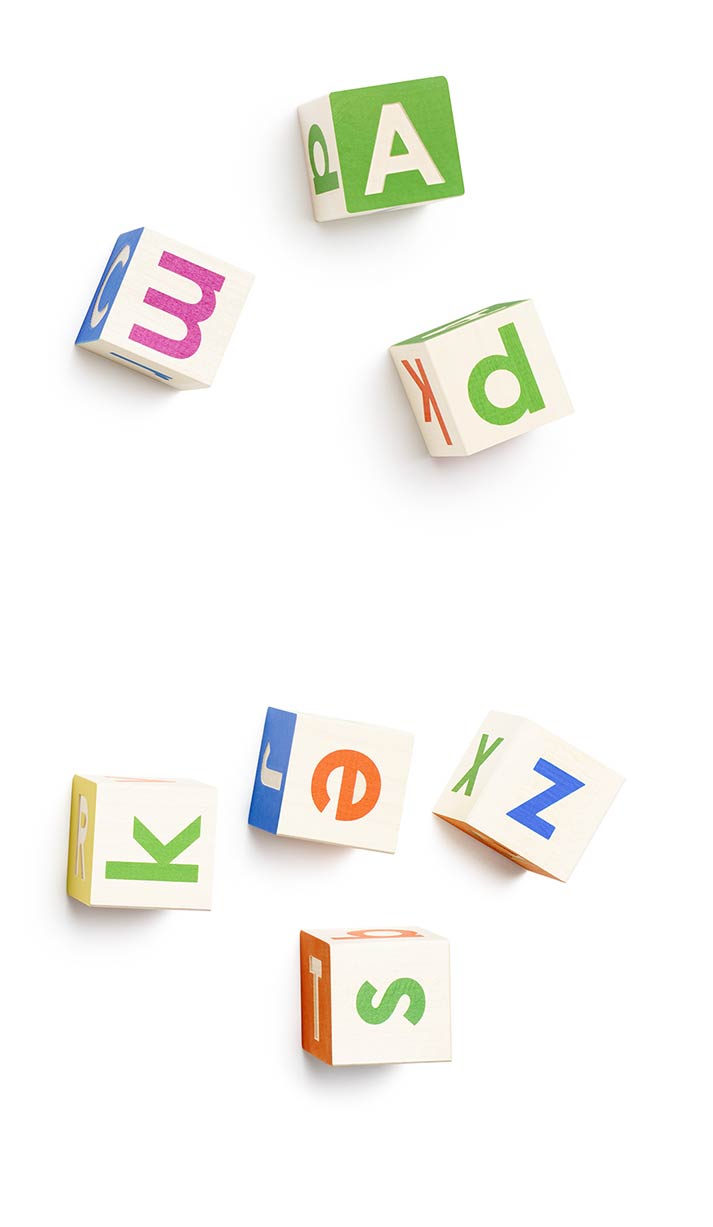 SayingWhatEveryonesThinking - August 11, 2015 at 5:24pm
Google just wanted to come before Apple in the Alphabet.
Reply · Like · Mark as Spam