We've heard rumors that Apple is planning to reveal the Apple Watch 2 alongside a 4-inch iPhone this March, but that may not necessarily be the case. 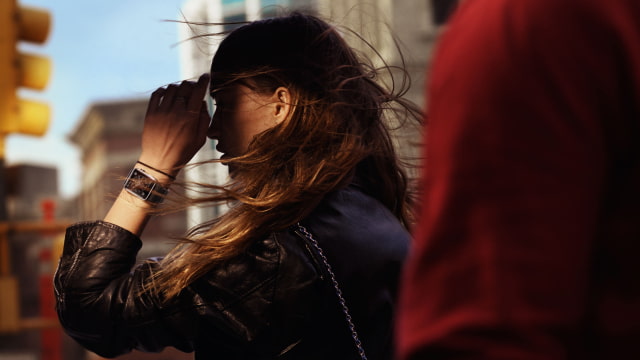 I’m not so sure that we’ll be seeing it that early. Several things that I’ve heard (from several sources) indicate to me that we won’t see a major new hardware model of the Apple Watch in March. Design partnerships, accessories, that kind of thing maybe but not a “Watch 2.0” with a bunch of new hardware features. I could be wrong, of course, but I’ve heard enough to put it out there.

After posting the story, TechCrunch updated its report to indicate that other sources claim a possibility of a minor Apple Watch hardware update remains.

Update: I’ve now heard a bit more that suggests that Apple might ship a minor revision of the Apple Watch that includes a FaceTime camera and not much else — but still that it would not be a full “Watch 2.0” with casing changes and major improvements. Still no word on timing but that could explain the reports of a camera have been showing up.

Despite reports of trial production of an Apple Watch 2 beginning in March, Ben Bavarian of Creative Strategies said supply chain checks are showing no movement that would indicate a new Watch model in production.

“With the supply chain cuts from the usual suspects of Apple component providers, the timing does seem suspect for a new product given orders would have taken place in the latter part of 2015 if a new product is shipping first half of 2016,” says Bajarin.

If the Apple Watch 2 is not ready for a March reveal, the event would likely consist of a smaller 4-inch iPhone and perhaps updated iPads or Macs; nevertheless, It will be interesting to see what the Apple Watch's upgrade cycle will be. Apple likes to update its products once a year, but the Apple Watch could call for a longer replacement cycle than an iPhone due to its "lighter" interactions. 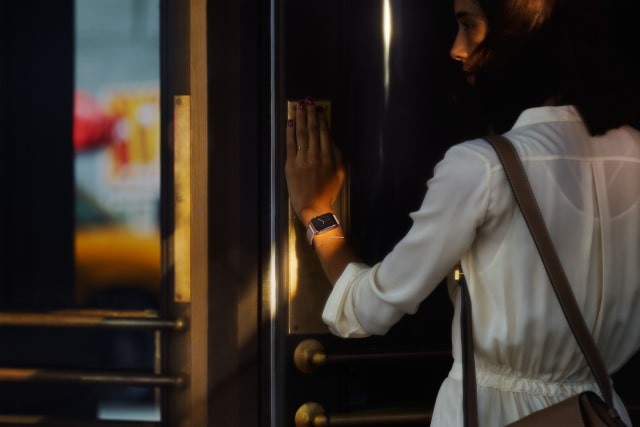 ncfi - January 18, 2016 at 6:12am
About time to take the Watch dog out the back and shoot it. It's almost embarrassing that they have released such a poor quality product.
Reply · Like · Mark as Spam

Poor quality my ass - January 18, 2016 at 1:47pm
Tell that to the people who say it's good enough to use without your iPhone and have made so many preorders from it. I've seen videos and unexpected but cool things you can do with it.
Reply · Like · Mark as Spam

Brewer - January 19, 2016 at 2:50pm
You have no idea what you are talking about, obviously. All the android trash that came to market prior to iPhone were only there because they wanted to try to do something before Apple did, rather than just COPYING it, as usual. Android wear devices are pathetic, and way to ugly to wear. Apple watch is realistically iPhone watch for the most part, but it does still do a LOT without the phone (if you have bluetooth headphones, wifi, etc... especially). That beats having a cell contract for your watch. There isn't a single wearable that is ready for that, it's just the typical Fandroid whinging about anything they can possibly perceive (or sell) as an Apple "weakness".
Reply · Like · Mark as Spam

joshWUa - January 17, 2016 at 7:22am
Apple you big tease. But my only issue with my watch is just the processor speed. Apps suck loading.
Reply · Like · Mark as Spam

yas9in - January 17, 2016 at 3:28am
I think maybe given that they don't really have many ideas for putting in the watch, they may upgrade it less often. Also, how would the people who payed for the Edition models feel if their watch was outdated after a year? I'm extremely happy with my stainless steel model and can't see myself buying a new one even if it did come out. Basically the same principle that has applied to the iPhone in the past few years. From the 5S to the 6S, not much has changed, the only reason to upgrade from a 5S to a 6 was the bigger size, and if anyone was happy with the size of their 5S, there would have been no reason for them to upgrade to the 6, or the 6S. So I doubt there will be many new features at hand for the apple watch for it to warrant a yearly upgrade cycle. But this is apple, and they will doubtless look to milk a product as much as possible, so I do expect a new model being announced some time in June or July.
Reply · Like · Mark as Spam
2 More Comments
Recent