Apple has filed a patent detailing how the Apple Watch could be used to automatically adjust the volume of an iPhone based on the ambient environment. The patent is entitled, "VOLUME CONTROL FOR MOBILE DEVICE USING A WIRELESS DEVICE".

Apple notes that mobile devices such as mobile phones, tablets, and media players are very popular and carried with users almost everywhere. The widespread use of these devices make it hard to determine the most pleasing audio settings. For example, the alert volume of a device might need to vary dramatically based on whether a user is in his/her office or in a crowded subway.

The company's solution is to use the Apple Watch to detect ambient noise and adjust the users mobile device volume accordingly.

More details in the full patent filing linked below... 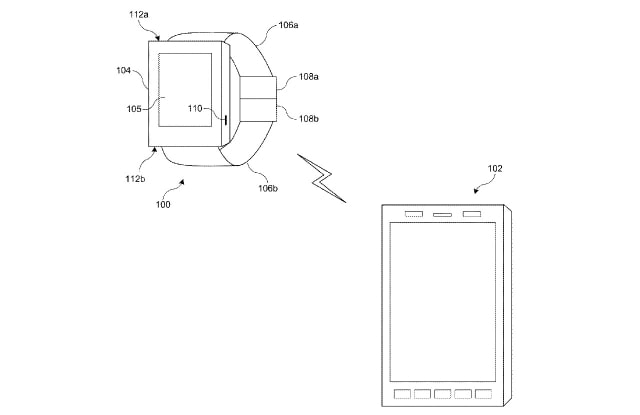 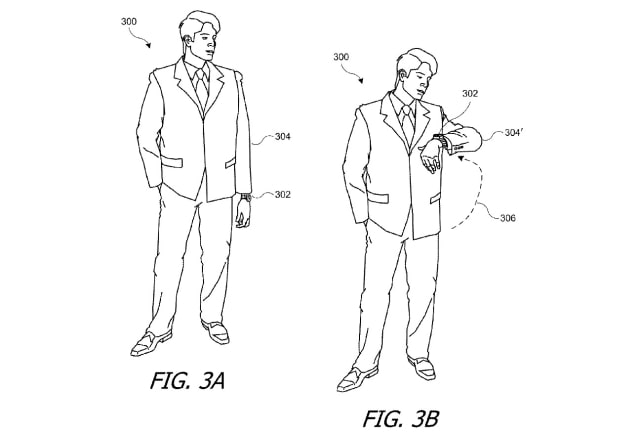 WhyShouldITellYou - February 12, 2016 at 11:55am
The point is using a device listening where the user is (on the user's body) to control alert volume of devices NEAR but NOT ON the user, such as an iPhone connected to a car's Bluetooth speaker or simply on a countertop or desktop nearby.
Reply · Like · Mark as Spam
Recent