New details about Apple's upcoming iPhone 7 and iPhone 7 Plus have been shared by digi.tech.qq.com.

Additionally, the leaked photo of an iPhone 7 with a Smart Connector was apparently a real prototype but that feature is said to have been cancelled.

Prior exposure on the network over a suspected spy iPhone 7 Pro and display machine not only uses the dual-lens design, but also in the back of the bottom there are three metal contacts, was a lot of media that is prepared for the Smart Connector. However, as early as January this year, when there Informed sources said the disclosure, on the back of the next iPhone did have three metal contact design, but it has been canceled, so now also means that the exposure of the spy should be early beta version, and the future of the iPhone 7 will not appear on the back of such a design. 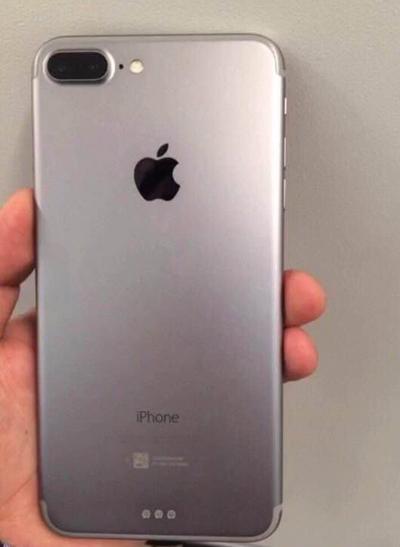 Corroborating many reports, sources also told the site that the iPhone 7 will not have a 3.5mm headphone jack. 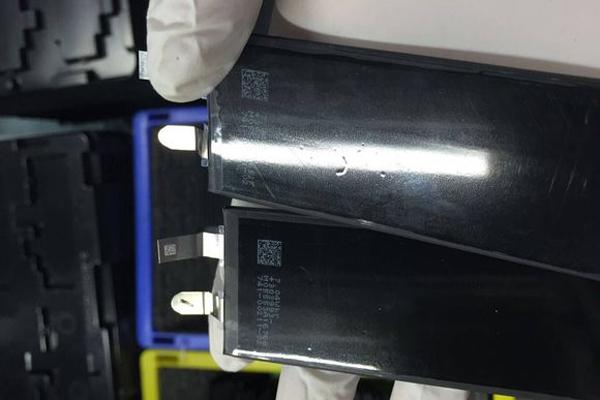 Interestingly, Apple is said to be moving to a ceramic body material on the iPhone 7 and the 4-inch iPhone SE.

In addition, iPhone 7 black version seems to have adopted a ceramic material body, so the combination of 4-inch screen iPhone SE version also reported the top and bottom of the black ceramic say, it seems to imply that the new machine will be this year's iPhone in body material some changes.

As rumored some time ago, the iPhone 7 is said to undergoing water testing but it's unclear if it will ultimately have an IP57 or IP 58 waterproof rating.

There is still plenty of time before Apple unveils the iPhone 7 this fall. Much could change. Please follow iClarified on Twitter, Facebook, Google+, or RSS for updates. 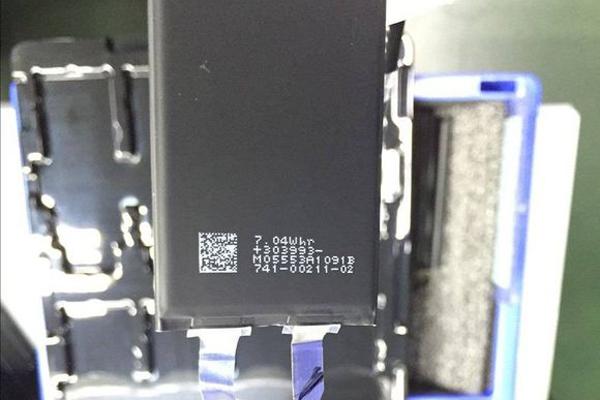 eth0 - March 20, 2016 at 6:57am
save the Smart Connector for 7S.you cannot have too many new things in one model.that's against the mantra of Steve Jobs. save some for later, for more profit.
Reply · Like · Mark as Spam

log0 - March 20, 2016 at 1:23pm
How does that not play by whatever kind of rules this is? Either way, s models always have room for something to fix while adding new features. The 6s has gotten the most upgrades compared to previous s models which means 7s won't dissapoint one bit.
Reply · Like · Mark as Spam

Ban the Trolls - March 19, 2016 at 8:06pm
Someone really needs to find a better translation app or have someone translate it for them. Reading some of this article was horrendous. Sounds like it was written by some of the commenters on this site.
Reply · Like · Mark as Spam
7 More Comments
Recent