• Git updated to version 2.7.4 to improve security
• Fixed an issue where turning off a capability in the Xcode editor could leave the entitlement enabled in the app bundle
• Fixed an issue that could prevent the export of an ad-hoc build from an archive
• Fixed a crash when importing localizations 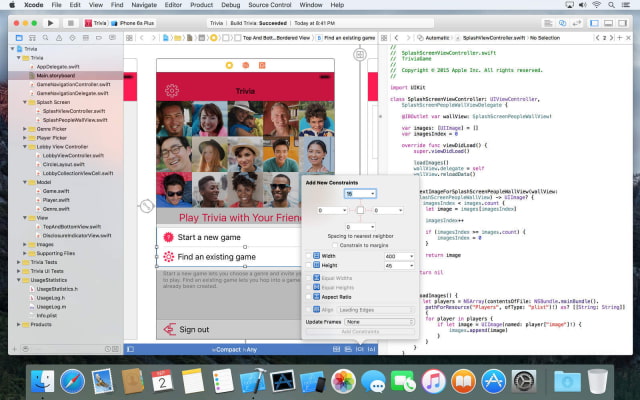 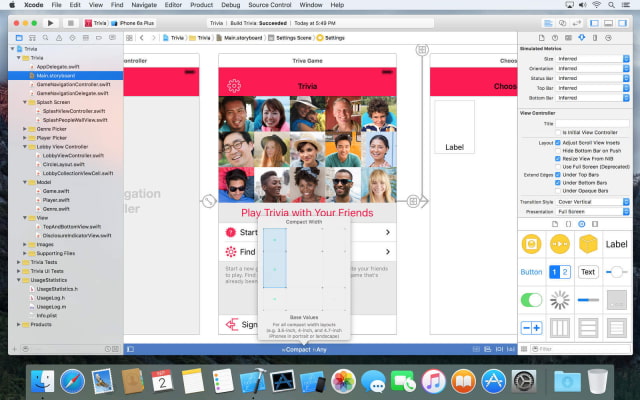 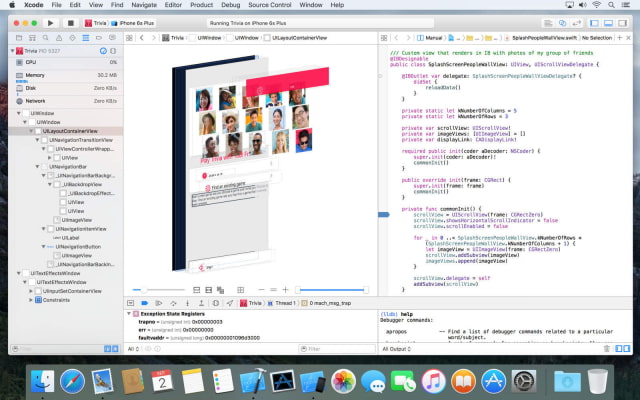