Apple has sent out press invites for a September 7th event at which the company is expected to unveil the new iPhone 7.

The iPhone 7 should become available for pre-order on September 9th and be released in stores on September 16th. 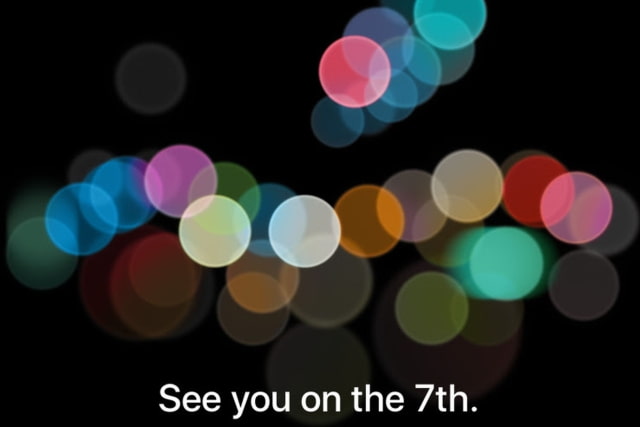