Apple has confirmed to me that #wpa2 #KRACK exploit has already been patched in iOS, tvOS, watchOS, macOS betas.

Discovered by security researcher Mathy Vanhoef, the method of using key reinstallation attacks (KRACKs) allow attackers to read information that was previously assumed to be safely encrypted and steal sensitive information such as credit card numbers, passwords, chat messages, emails, photos, and so on.

You can learn more about the KRACK exploit by clicking here.

Ritchie also noted that "Patches for KRACKED will be mainly client side. AirPorts should already be unaffected in the vast majority of cases." 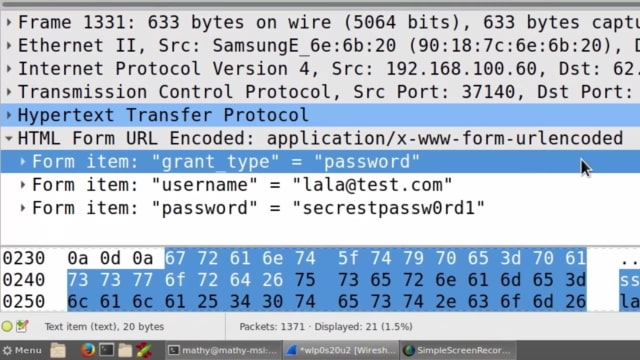 D4xM4Nx - October 17, 2017 at 7:12am
Hope we jailbreakers get a patch with a tweak if it's possible, otherwise I may restore to iOS 11... It's great having full control on my iPhones, but not at the expense of explicitly taking a big risk.
Reply · Like · Mark as Spam

DjZoey - October 16, 2017 at 10:12pm
Its been patched in the upcoming betas that should be seen in full release probably next month. Bug effects mostly client hw. Not routers however they may see some form of update aswell.
Reply · Like · Mark as Spam

Ed Hubble - October 16, 2017 at 10:00pm
Please explain this more clearly! "Apple has already patched the WPA2 Wi-Fi KRACK exploit announced today in iOS, macOS, watchOS, and tvOS betas, reports Rene Ritchie." As written, that suggests they have now done it! How do we get those patches? Or, did you mean to write, "Apple had already patched..." meaning it was fixed even before the report? However, that would be strange as the security analysts explicitly said the exploit could affect Apple products and devices!
Reply · Like · Mark as Spam
Recent