Twitterrific has released an update to its app that brings automatic poll detection, a new true black theme for the iPhone X, Dynamic Type, support for avatar shapes, Muffle improvements, and more. 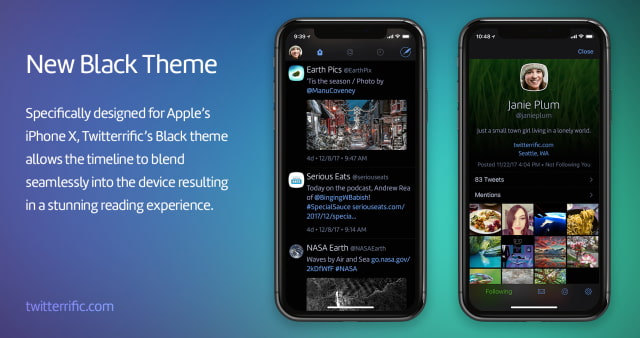 What's New In This Version:
Automatic poll detection, a new theme, support for Dynamic Type, and a dash of holiday cheer! 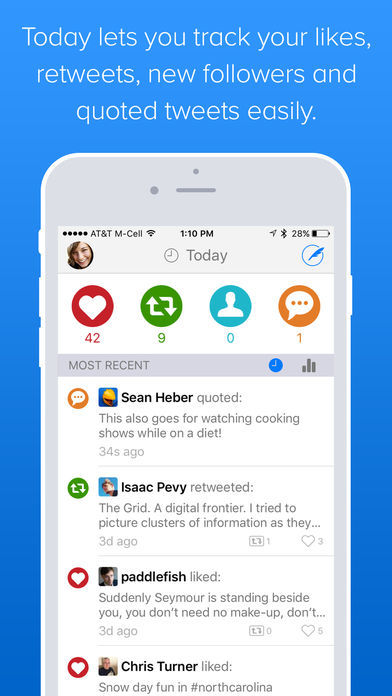 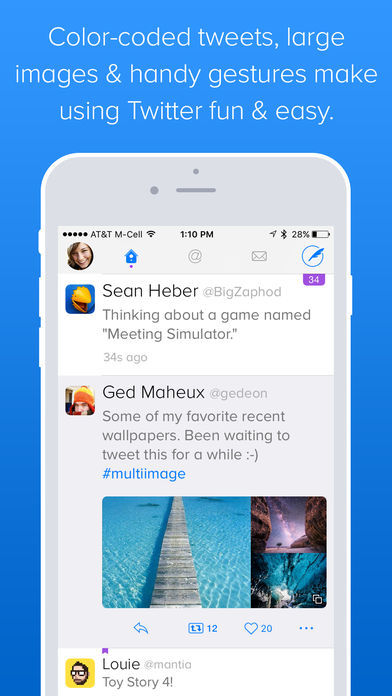 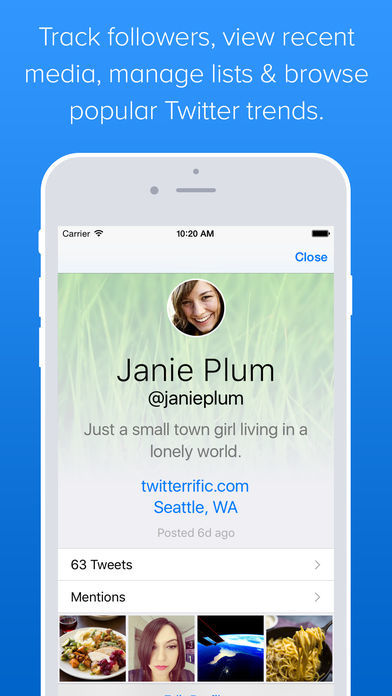 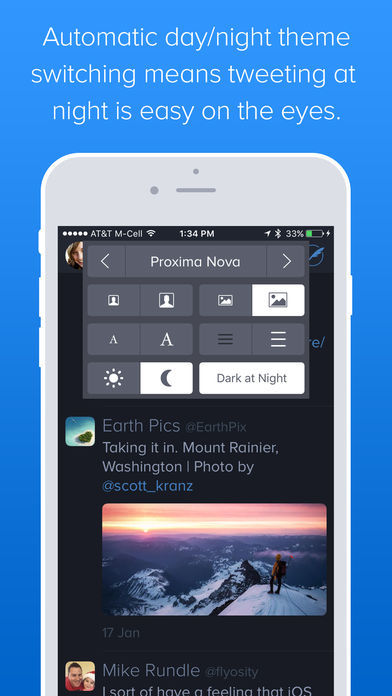 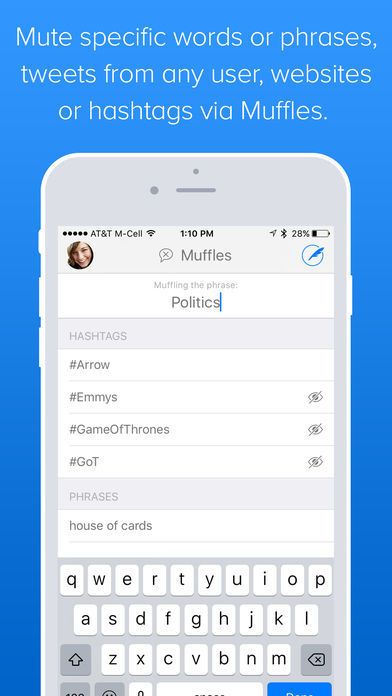