Apple has posted an updated support document warning users not to jailbreak their iPhone, iPad, or iPod touch.

iOS is designed to be reliable and secure from the moment you turn on your device. Built-in security features protect against malware and viruses and help to secure access to personal information and corporate data. Unauthorized modifications to iOS (also known as "jailbreaking") bypass security features and can cause numerous issues to the hacked iPhone, iPad, or iPod touch

The company has posted a list of issues that it may result from jailbreaking your device.

---
● Security vulnerabilities: Jailbreaking your device eliminates security layers designed to protect your personal information and your iOS device. With this security removed from your iOS device, hackers may steal your personal information, damage your device, attack your network, or introduce malware, spyware, or viruses.
● Instability: Frequent and unexpected crashes of the device, crashes, and freezes of built-in apps and third-party apps, and loss of data.
● Shortened battery life: The hacked software has caused an accelerated battery drain that shortens the operation of an iPhone, iPad, or iPod touch on a single battery charge.
● Unreliable voice and data: Dropped calls, slow, or unreliable data connections, and delayed or inaccurate location data.
● Disruption of services: Services such as iCloud, iMessage, FaceTime, Apple Pay, Visual Voicemail, Weather, and Stocks, have been disrupted or no longer work on the device. Additionally, third-party apps that use the Apple Push Notification Service have had difficulty receiving notifications or received notifications that were intended for a different hacked device. Other push-based services such as iCloud and Exchange have experienced problems synchronizing data with their respective servers.
● Inability to apply future software updates: Some unauthorized modifications have caused damage to iOS that is not repairable. This can result in the hacked iPhone, iPad, or iPod touch becoming permanently inoperable when a future Apple-supplied iOS update is installed.
---

While it's unlikely that users will experience any of these issues, Apple fails to mention that a simple software restore will bring back a user's device to stock state. Additionally, a jailbroken device has the potential to be more secure than a stock device as security updates can be installed immediately, rather than waiting weeks or months for Apple to close a vulnerability.

Apple also warns that users may be denied service if they have installed unauthorized software and says that users who jailbreak have violated the iOS license agreement. They fail to note that the Library of Congress has ruled jailbreaking your smartphone, tablet, and smart TV as legal.

Apple strongly cautions against installing any software that hacks iOS. It is also important to note that unauthorized modification of iOS is a violation of the iOS end-user software license agreement and because of this, Apple may deny service for an iPhone, iPad, or iPod touch that has installed any unauthorized software.

The updated document arrives as users await the release of the Electra jailbreak for iOS 11.3.1 and an update to LiberiOS. Additionally, we just saw a Safari based jailbreak for iOS 11.4 beta and iOS 12 beta demonstrated. Please follow iClarified on Twitter, Facebook, Google+, or RSS for updates. 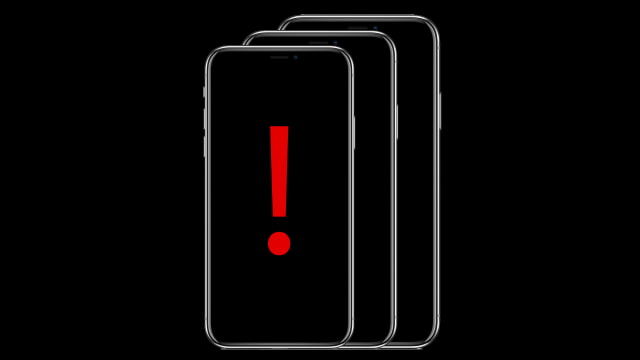 jbird7222 - June 24, 2018 at 12:02am
I Guess Jailbreaking isn’t dead after all, the most news, updates and different jailbreak programs in along, long time, it’s like TV sitcom re-boots, pun intended. Let’s just hope they don’t go the way of Rosanne, da-boot 👢
Reply · Like · Mark as Spam