The Librarian of Congress, upon the recommendation of the Register of Copyrights, has adopted exemptions to the DMCA’s statutory prohibition against circumvention of technological measures that control access to copyrighted works

As with all prior rulemakings, potential exemptions were proposed by members of the public, and were evaluated as part of a public process. Following the receipt of petitions for proposed exemptions, the Copyright Office received extensive public input, including nearly 40,000 written comments and testimony from sixty-three witnesses over seven days of public hearings. Based on this record, the Register recommended that the Librarian adopt exemptions covering twenty-two types of uses. The Librarian adopted the Register’s Recommendation in full.

Here are some of the details...

Unlocking:
Accordingly, based on the Register’s recommendation, the Librarian adopts the following exemption:
(i) Computer programs that enable the following types of wireless devices to connect to a wireless telecommunications network, when circumvention is undertaken solely in order to connect to a wireless telecommunications network and such connection is authorized by the operator of such network, and the device is a used device:
(A) Wireless telephone handsets (i.e., cellphones);
(B) All-purpose tablet computers;
(C) Portable mobile connectivity devices, such as mobile hotspots, removable wireless broadband modems, and similar devices; and
(D) Wearable wireless devices designed to be worn on the body, such as smartwatches or fitness devices.

(ii) A device is considered “used” for purposes of this exemption when it has previously been lawfully acquired and activated on the wireless telecommunications network of a wireless carrier.

Jailbreaking:
Accordingly, based on the Register’s recommendation, the Librarian adopts the following exemption:

Computer programs that enable smartphones and portable all-purpose mobile computing devices to execute lawfully obtained software applications, where circumvention is accomplished for the sole purpose of enabling interoperability of such applications with computer programs on the smartphone or device, or to permit removal of software from the smartphone or device. For purposes of this exemption, a “portable all-purpose mobile computing device” is a device that is primarily designed to run a wide variety of programs rather than for consumption of a particular type of media content, is equipped with an operating system primarily designed for mobile use, and is intended to be carried or worn by an individual.


The decision is great news for jailbreakers, especially considering that the Library of Congress had previously ruled jailbreaking tablets illegal.

There are several other rulings that pertain to additional devices and topics including automobiles, gaming consoles, and whitehat hacking. You can read the full Final Rule at the link below. 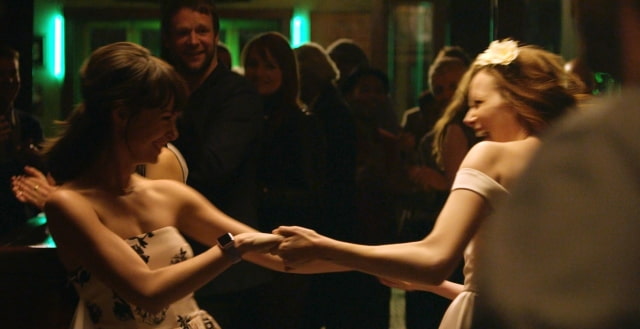 Dang The Hung - October 27, 2015 at 8:32pm
I could have cared less what the Librarian of Congress ruled. I payed for my iDevices with my own money and I am free to do whatever the hell I want with them notwithstanding what this Orwellian federal government says.
Reply · Like · Mark as Spam