The data shows that Apple has a much stronger growth rate in the U.S. which means that the company will like extend its lead over Spotify in the coming months.

More details in the full report below. You can sign up for an Apple Music trial via the Music app on your iOS device. 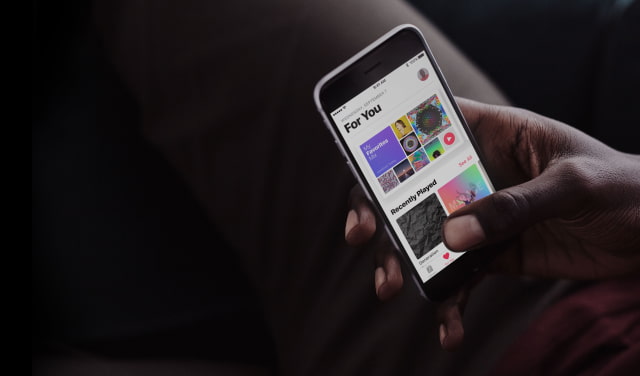