Numerous users have taken to reddit and other forums to complain about the build.

"FYI, something is wrong with this beta 7, runs super slow and sluggish on the iPhone X, my iPhone X is mostly unresponsive, hard restarts do not fix it, freaking out a little bit. I've done three hard restarts and still feels completely OFF," says reddit user superjoho.

Others are reporting the same type of problem; however, performance does appear to improve after some time.

For now avoid the new beta and we'll let you know when Apple has uploaded a new build. You can follow iClarified on Twitter, Facebook, Google+, or RSS for updates. 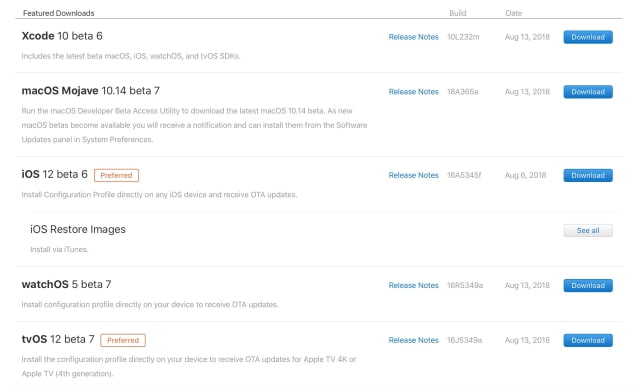