Apple's two large-screen OLED iPhones are expected to support the Apple Pencil stylus this year, so as to increase consumer fun and convenience, and sprint new machine sales. The industry is optimistic, Apple's move will help detonate the mobile phone with a stylus trend, among the Taiwanese industry, Elan is the world's top two stylus IC suppliers, will become a big winner.

The report follows another from TrendForce which also claimed the new iPhones would be gaining support for the Apple Pencil. 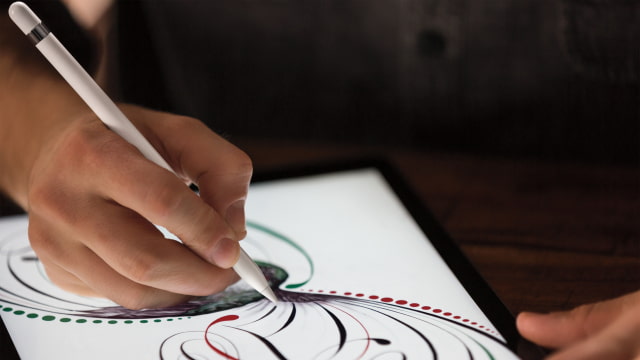