Apple may be planning to hold its iPhone event on September 12th, 2018, reports CNET. The site looked at historical event data to come up with a date that's most logical.

For the past six years, Apple has unveiled its new iPhones during the first week or two of September, either on a Tuesday or Wednesday. This means that possible 2018 dates are: September 4, 5, 11, and 12. Previously, if Labor Day fell on the 5th or later, Apple announced the iPhone the following Wednesday.

For 2018, Labor Day falls on Monday, September 3. So, if Apple follows its recent pattern, the company would announce its new iPhones the following Tuesday or Wednesday: Sept. 11 and Sept. 12. These dates fit well with the expected iPhone in-store release dates too, which are usually a week-and-a-half after Apple makes its announcements (save for specialty iPhones like the iPhone X and iPhone SE). 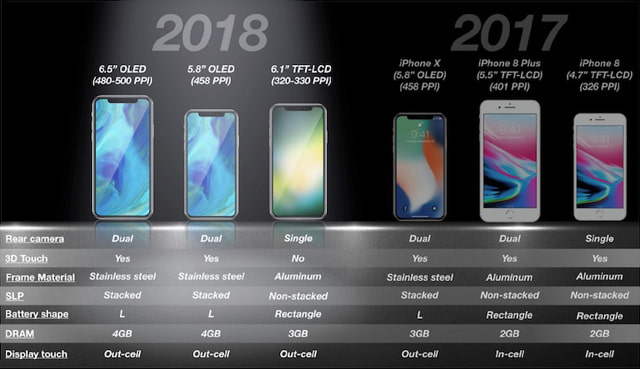