Google is working on a smart speaker with a display that will launch ahead of the holidays, reports Nikkei. The device would compete with the Amazon Echo Show.

"Google targets to ship some 3 million units for the first batch of the new model of smart speaker that comes with a screen," an industry source said. "It's an aggressive plan."

The new device will purportedly be made by Pegatron, a company which also assembles for Apple. Compal Electronics is also in talks with Google to land some orders for the smart speaker.

Google has found that "it could be easier to learn users' behaviors, experiences and data in a more direct way if they could control the end-devices that go into people's homes," said Joey Yen, an analyst at research company IDC. "So that's one of the key reasons that [Google] wants to increase its own hardware presence." 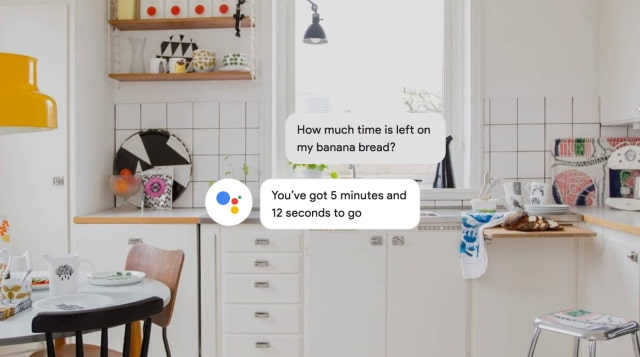 wickedstevec - August 17, 2018 at 9:37pm
How is that relevant too this post and all the other post you placed this on?
Reply · Like · Mark as Spam
Recent