Google Home users were able to see Apple Music as an option due to a bug in the rollout of the feature, according to a Business Insider report.

After a series of confusing events over the past two days, a source familiar with the matter confirmed with Business Insider that "it was a bug in a rollout" that allowed Google Home users to see Apple Music as an option to sync with the smart speakers.

Yesterday, Google told Bloomberg that the appearance of Apple Music was just a software bug but it appears there may have been more to it than that. 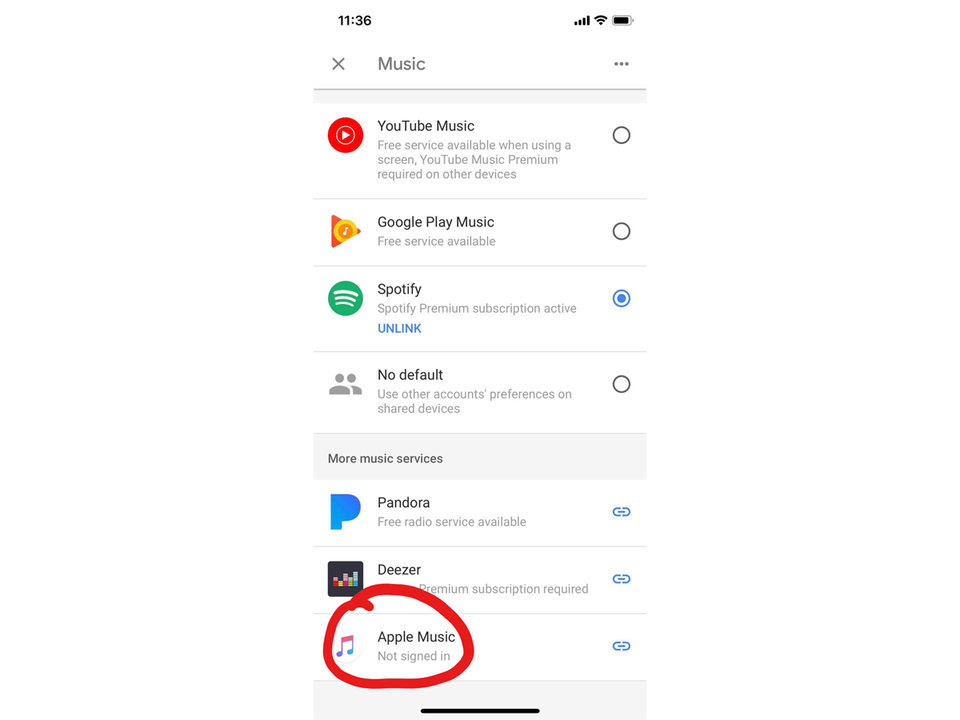 stevenlacross - February 27, 2019 at 10:09pm
A bug that magically added the Apple Music icon and the name exactly correct into its app? Yeah right, more like they are working with Apple to add Apple Music and were testing it out in a beta version and forgot to turn it off when releasing an update, therefore Apple Music coming to google home soon.
Reply · Like · Mark as Spam
Recent