Apple may release a new iPod touch tomorrow, reports MacRumors. The site was tipped off to the launch of the new iPad and iPad mini on Monday and the updated iMac today. The same source says to expect a next generation iPod touch tomorrow.

MacRumors received a tip earlier this month claiming that Apple would announce new iPads, iMacs, and iPods on Monday, Tuesday, and Wednesday of this week, and so far this information has proved to be accurate with the arrival of new iPad Air and iPad mini models on Monday and an iMac refresh today. Naturally, we now expect Apple to introduce a new iPod touch tomorrow. 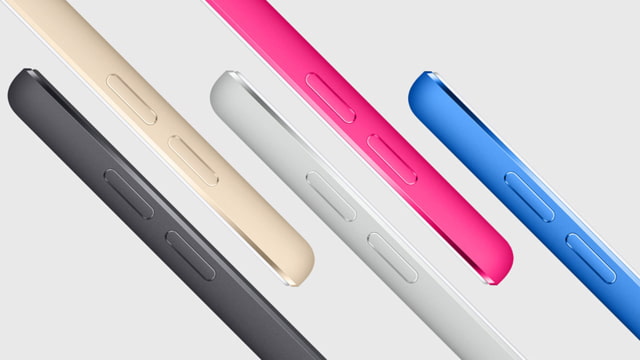