Case molds allegedly for the iPhone XI and iPhone XI Max have surfaced on Weibo via Slashleaks.

Notably, the molds feature a square camera bump similar to a rumored prototype design that was first shared by @OnLeaks back in January. The bump houses a triple-lens camera which analyst Ming-Chi Kuo says will be equipped with a 12MP/1um CIS provided exclusively by Sony.

The source of these molds is unclear; however, case manufacturers often use leaked schematics to develop cases well before Apple officially unveils a new design. 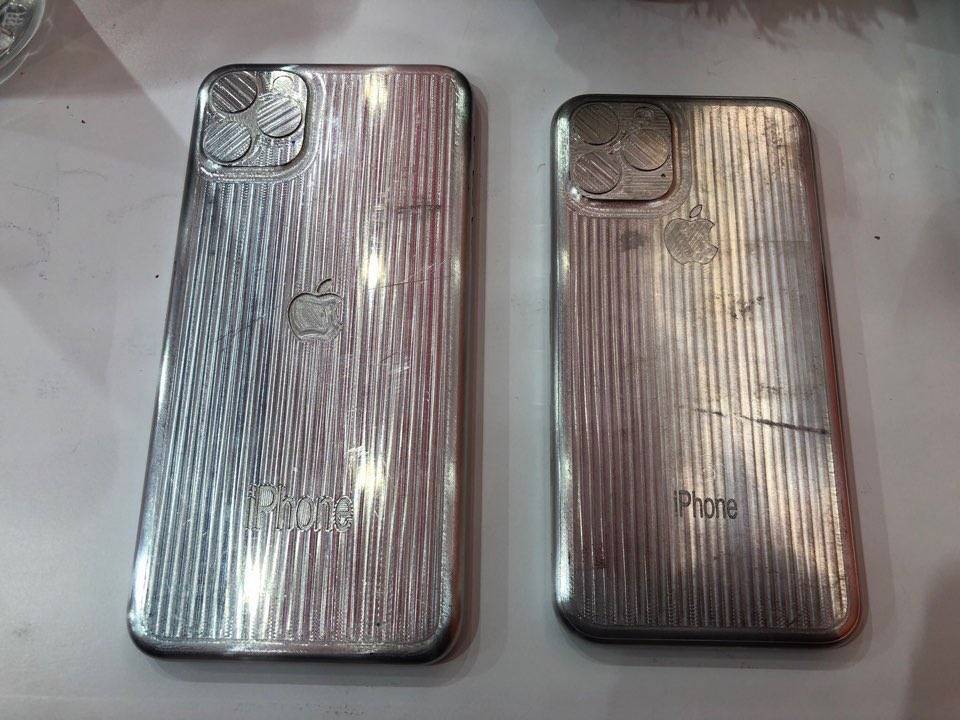 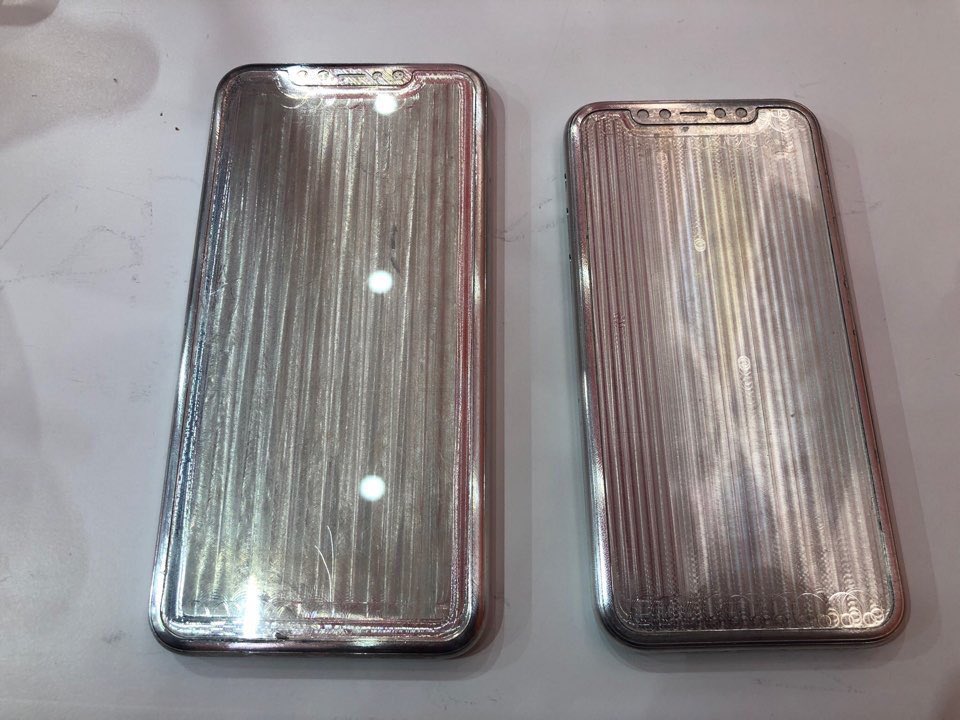 damonart - April 23, 2019 at 11:58pm
What’s new? Nothing but the sluggish software an ugly squared camera and of course the fact that Apple will charge their fun boys even more money for the crap called iPhone XI or whathewer they call it. And the mass will buy it once more.
Reply · Like · Mark as Spam