The update includes new emoji that are part of the Unicode 12 release. Apple previewed these back in July.

Other updates in iOS 13.2 beta 2 include a new Delete option when force touching or holding an app icon, a new skin tone picker for emoji, the ability to delete Siri & Dictation history, a toggle to opt out of sharing your audio recordings with Apple, and the ability to change resolution and frame rate of video recordings right from the Camera app. 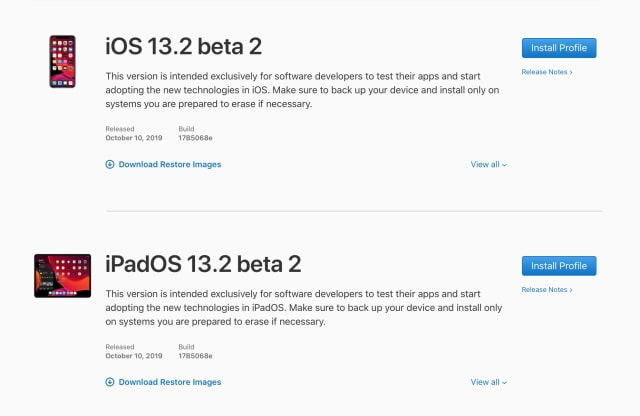 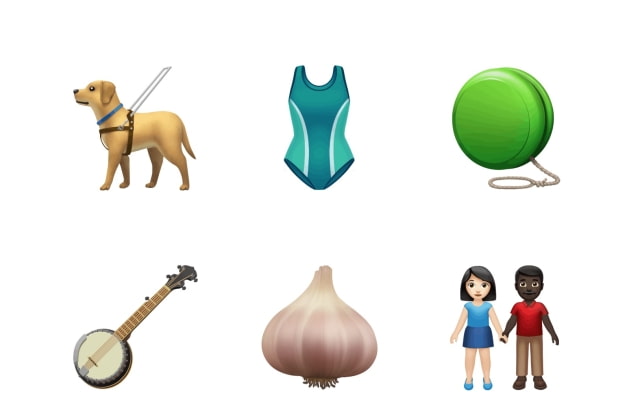