Firecore has announced the release of Infuse 6.2 for iOS and tvOS which brings numerous new features including all-new custom playlists, Plex playlists, direct streaming from USB drives, and more.

Ignite your video content with Infuse – the beautiful way to watch almost any video format on your iPhone, iPad, and Apple TV. No need to convert files! Infuse is optimized for iOS 13, with powerful streaming options, Trakt sync, and unmatched AirPlay & subtitle support. Gorgeous interface. Precise controls. And silky-smooth playback. 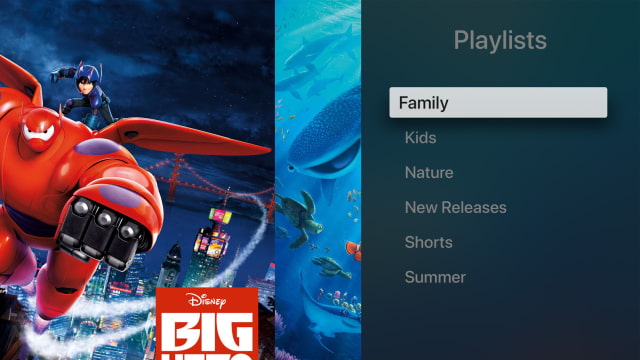 What's New In This Version (iOS):
● All-new custom playlists
Playlists have arrived in Infuse 6.2! Now with just a few taps you can easily group lists of your favorite movies, shows, and home videos together. Playlists sync via iCloud (Pro only), so your lists will always be up-to-date no matter which device you find yourself using. Playlists can also be pinned to the home screen on Apple TV for quick and easy access.

● Loop & shuffle options
Loop and shuffle are making their debut in 6.2. These handy new options can be used for just about anything, including: playlists, folders, library categories, and more. Shuffle play random episodes from your favorite TV series, set up a looping playlist of Peppa Pig episodes for your little ones, or just sit back and watch the entire LoTR trilogy in order. The options are endless.

● Stream files directly from USB drives
Get more space for your favorite videos on iOS. Infuse now supports direct playback from USB devices on iPad, as well as the latest SanDisk iXpand Go flash drives. iXpand devices will appear right inside Infuse, and USB devices can be accessed via the iOS Files app or through the ‘via Documents’ option in Infuse. 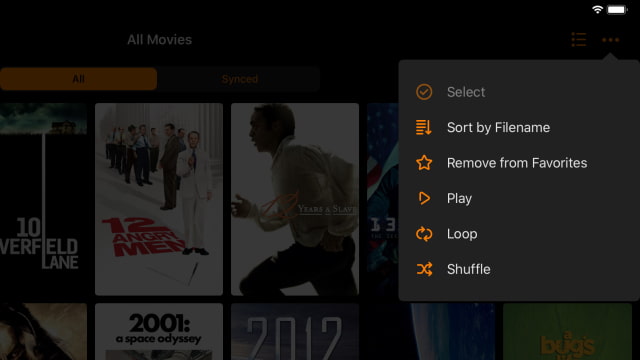 You can download Infuse 6.2 from the App Store for free. 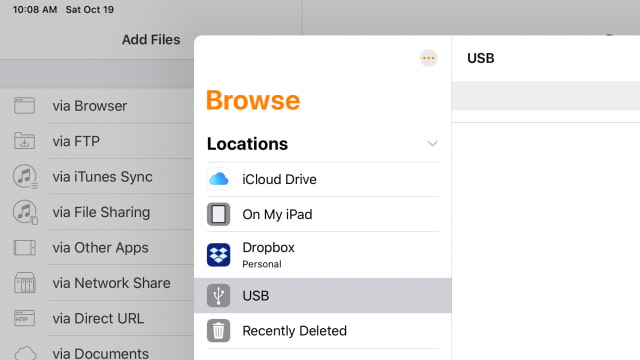