Apple is preparing to release the first Mac with a custom designed ARM processor in the first half of 2021, reports analyst Ming-Chi Kuo.

It's long been rumored that Apple will transition away from Intel to its own processors. The company's A-series chips for iPhone and iPad have been wildly successful and it's likely hoping to achieve the same success on PC.

According to Kuo, the chip will use a 5nm architecture, as will the 5G iPhone and new 2H20 iPad.

We expect that Apple's new products in 12-18 months will adopt processors made by 5nm process, including the new 2H20 5G iPhone, new 2H20 iPad equipped with mini LED, and new 1H21 Mac equipped with the own-design processor. We think that iPhone 5G support, ‌iPad‌'s adoption of innovative mid-size panel technology, and Mac's first adoption of the own-design processor are all Apple's critical product and technology strategies. Given that the processor is the core component of new products, we believe that Apple had increased 5nm-related investments after the epidemic outbreak. Further, Apple occupying more resources of related suppliers will hinder competitors' developments.

Developer Steven Troughton-Smith suggests that if Apple is planning an ARM-based Mac in the first half of 2021, it could release a transition kit for developers at WWDC in June.

"That would make this WWDC the last WWDC before ARM Macs ship. If there is going to be a Developer Transition Kit this time round, now's the time. Apple gave a six-months heads-up for the Intel switch, provided SDKs and prototype hardware. What will happen this time?" 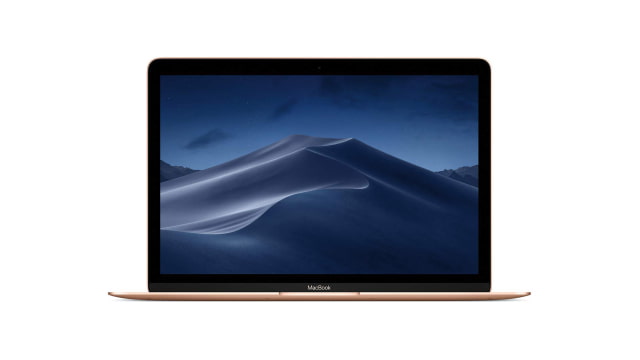