Check out this homescreen 'List View' concept for iOS 14.

The concept was created by iSpazio and is based on recent leaks from an early build of the upcoming iOS 14 software update.

The applications are listed in semi-transparent boxes , such as those of the current Notifications, Folders and any other element of the system. The icon is also able to show the Badge with the Push to read. Below the name we find a dynamic space dedicated to Siri's artificial intelligence that will be able to change sentences continuously based on what is happening in the application at that time.

References found in the leaked iOS 14 build reveal a new homescreen list view with several sorting options. For example, users can sort the list by recently used apps or by apps with unread notifications. There will also be a space for smart suggestions powered by Siri.

We're not sure exactly what Apple's new layout will look like but take a look at iSpazio's vision below and let us know what you think in the comments!

Hit the link for more screenshots... 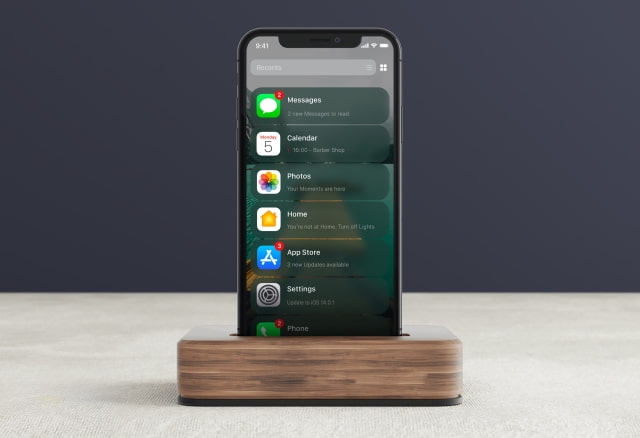 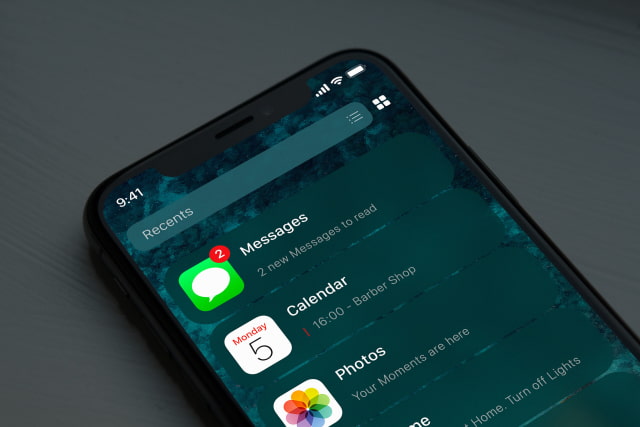 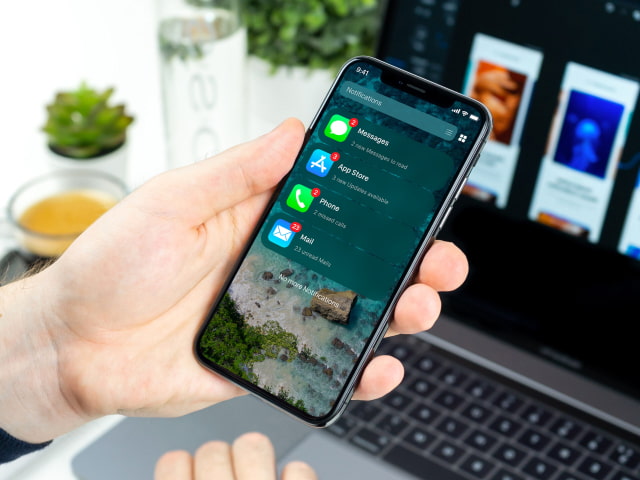