Apple is working on a new interface for the homescreen in iOS 14, reports 9to5Mac.

Based on a leaked build of the software update, the site believes the iOS 14 homescreen will include a new page that lets you see your apps in a list view.

This new page will include a list of all application icons, making it easier for users to see all of their installed apps at once. Furthermore, the list view will include several different sorting options and other details. For instance, you’ll be able to filter applications such that you see all apps that currently have unread notifications. There will also be support for filtering apps by recently used, giving you better awareness of the apps you use most and least often.

The list is also said to feature smart suggestions powered by Siri, similar to the suggestions shown when you pull down the homescreen in iOS 13. 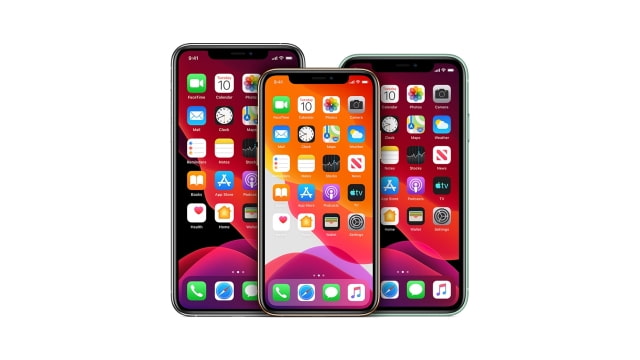