Apple is working on a new Fitness app for iPhone, Apple Watch, and Apple TV that lets you download guided workout videos, reports MacRumors. Evidence of the new app was found in an early build of Apple's next major operating system update.

The app, which is codenamed "Seymour," may be named Fit or Fitness when it is released. Apple appears to be aiming to release the app in iOS 14, watchOS 7, and tvOS 14, and it seems to be a standalone app that will be available alongside the existing Activity app.

The app will let users download fitness videos and use their Apple Watch for guidance and progress tracking. There is a gallery of workout routines that can be downloaded and synced to Apple Watch. The videos themselves are shown on iPhone, iPad, and Apple TV.

It appears as though the app could be ready for release alongside iOS 14 this fall but there is no guarantee that will be the case. Based on the leaks we've seen over the past day, iOS 14 will include many new features and not all will make the cut. 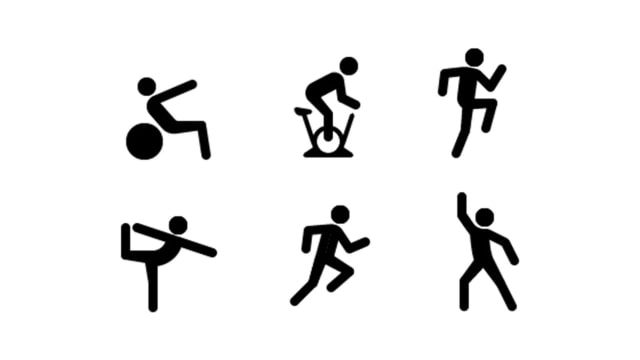