Based on details found in a leaked build of iOS 14, the site believes this new mouse cursor support will go much further than the accessibility support found in iOS 13.

This includes support for multiple pointers depending on what is being hovered over, like switching from a standard arrow pointer to a pointing hand when hovering over links. It is possible these APIs could then automatically translate over to Mac apps using Catalyst, which currently lacks an API for changing mouse cursor type.

Once difference from the macOS experience may be that the pointer disappears automatically after a few seconds. It reappears when the user attempts to move the cursor again.

Two new Smart Keyboard models have also been found in the software and gestures like tap with two fingers to right-click are under development. This suggests that the new keyboard accessories could have a built-in trackpad, as previously rumored. There's even a 'tap to click ' setting which indicates the trackpad depresses, perhaps with haptic feedback.

Other discoveries in iOS 14 include a new blood oxygen measurement for Apple Watch, over-ear Apple headphones, and Apple Watch Series 6 and watchOS 7 details. 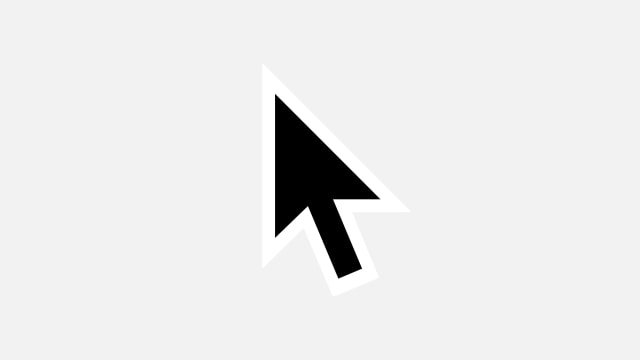