Apple has updated its HomePod smart speaker to run on tvOS rather than iOS, reports 9to5Mac. The change occurred with the release of HomePod Software 13.4 a few weeks ago.

But unlike all other versions of the HomePod Software, 13.4 is derived from tvOS, and no longer the original iOS that iPhone and iPad runs. As we said, this doesn’t affect how you use your HomePod since they all run with the same base system, but it makes us think about what Apple is working on for the future of HomePod.

Running HomePod on tvOS makes sense for a few reasons. First, similar to the Apple TV, HomePod doesn't run on an internal battery. Additionally, both devices can operate as a home hub for HomeKit. Finally, Apple is likely to drop support for the A8 chip used by HomePod with iOS 14 but will likely keep supporting the Apple TV HD and its A8 chip for a while. Sources say that the next generation Apple TV may be equipped with a new A14 chip, better graphics, and up to 6GB of RAM.

9to5Mac also discovered code for at least two new HomePod models in the 13.4 software release. This coincides with a report earlier today from Bloomberg that claimed Apple has a smaller and cheaper HomePod in development for release this year. 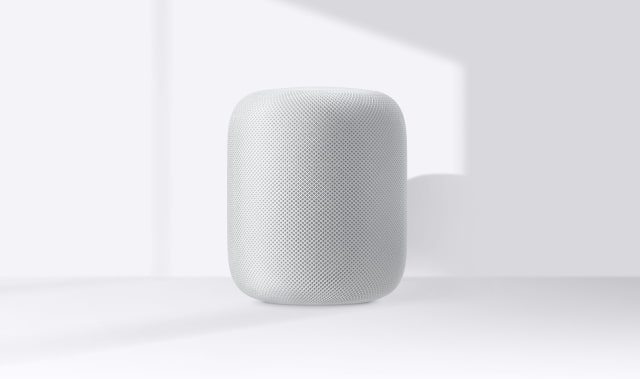