Apple has a team working with the goal to 'Save the HomePod', according to Bloomberg's Mark Gurman.

In a recent Periscope stream, Gurman discussed the shortcomings of the current HomePod and Apple's plans to fix them.

"This is not a hardware and price issue only. This is a Siri issue. So what you're going to see is Siri getting a big upgrade on the HomePod this year. I know there is a team at Apple and the whole goal of this team is basically to save the HomePod, make the HomePod really useful."

Gurman says that we'll see new Siri functionality like tapping into Spotify and more third party app support. Additionally, there is a now a team at Apple working on Home devices and support for HomeKit. Amazon and Google's smart devices support over 100,000 accessories, compared to around 500 for Apple HomeKit. That massive difference is a big reason for customers to choose Echo or Assistant over HomePod and Apple is working to close the gap.

There are a few new HomePod models in testing right now but Apple is reportedly aiming to launch a device that is around half the size and nearly half the price. The new HomePod is expected to arrive later this year. 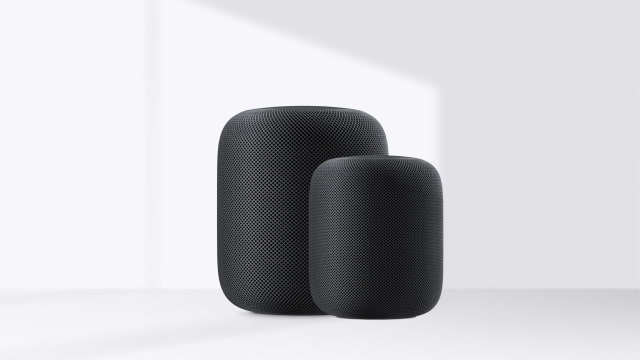 prasadk_16 - April 23, 2020 at 2:35pm
Well I am trying to reach Apple for similar projects but apple just hires in conventional ways. Zero innovation and rather traditional approach. HomePod can be part of device which provides other cool services. Really hoping Apple to reach out.
Reply · Like · Mark as Spam
Recent