VESA released the DisplayPort Alt Mode 2.0 spec today which provides interoperability with USB4 and fully enables all DisplayPort 2.0 features through the USB-C connector.

With DisplayPort Alt Mode, the USB-C connector can transmit up to 80 Gigabits per second (Gbps) of DisplayPort video data utilizing all four high-speed lanes in the cable, or up to 40 Gbps with simultaneous SuperSpeed USB data delivery. 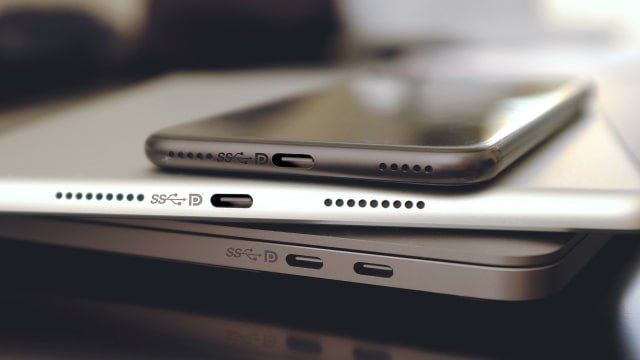 DisplayPort 2.0, which was introduced in June 2019, provides up to a 3X increase in data bandwidth performance compared to the previous version of DisplayPort, as well as new capabilities to address future performance requirements of displays. These include beyond-8K resolutions, higher refresh rates and high dynamic range (HDR) support at higher resolutions, improved support for multiple display configurations, as well as improved user experience with augmented/virtual (AR/VR) displays, including support for 4K-and-beyond VR resolutions. Featuring the highly efficient 128b/132b channel coding shared with USB4, DisplayPort 2.0 delivers a maximum payload of 77.37 Gbps across four lanes (up to 19.34 Gbps per lane)—supporting ultra-high display performance configurations such as an 8K (7680x4320) display with 60 Hz refresh rate with full-color 30 bpp 4:4:4 HDR resolution uncompressed, and 16K (15360x8460) 60 Hz display with 30 bpp 4:4:4 HDR resolution with compression. With the release of DisplayPort Alt Mode 2.0, all of these high-performance video capabilities are now available to the USB ecosystem.

"VESA's updated DisplayPort Alt Mode spec includes a number of under-the-hood developments—including updates to interface discovery and configuration as well as power management—to ensure seamless integration with the USB4 specification," stated Craig Wiley, senior director of marketing at Parade Technologies, and VESA board member and DisplayPort Alt Mode sub-group leader. "This major undertaking, which was several years in the making, could only be made possible through the combined efforts of VESA and the USB-IF. Through our latest collaboration with the USB-IF, VESA is now taking care of everything related to high-performance displays over USB-C, whether through a native DisplayPort or USB-C connector, or through tunneling of DisplayPort over the native USB4 interface. DisplayPort is also tunneled through the Thunderbolt interface, making it the de facto video standard across PC and mobile displays."

"Intel's contribution of the Thunderbolt PHY layer specification to VESA for use in DisplayPort 2.0 was a significant milestone, and it underpins this new DisplayPort 2.0 Alt Mode specification to provide data rates up to 20 gigatransfers per second," said Jason Ziller, general manager, Client Connectivity Division at Intel. "This contribution ensures great user experiences by enabling today's most versatile port with the highest performing display capabilities." 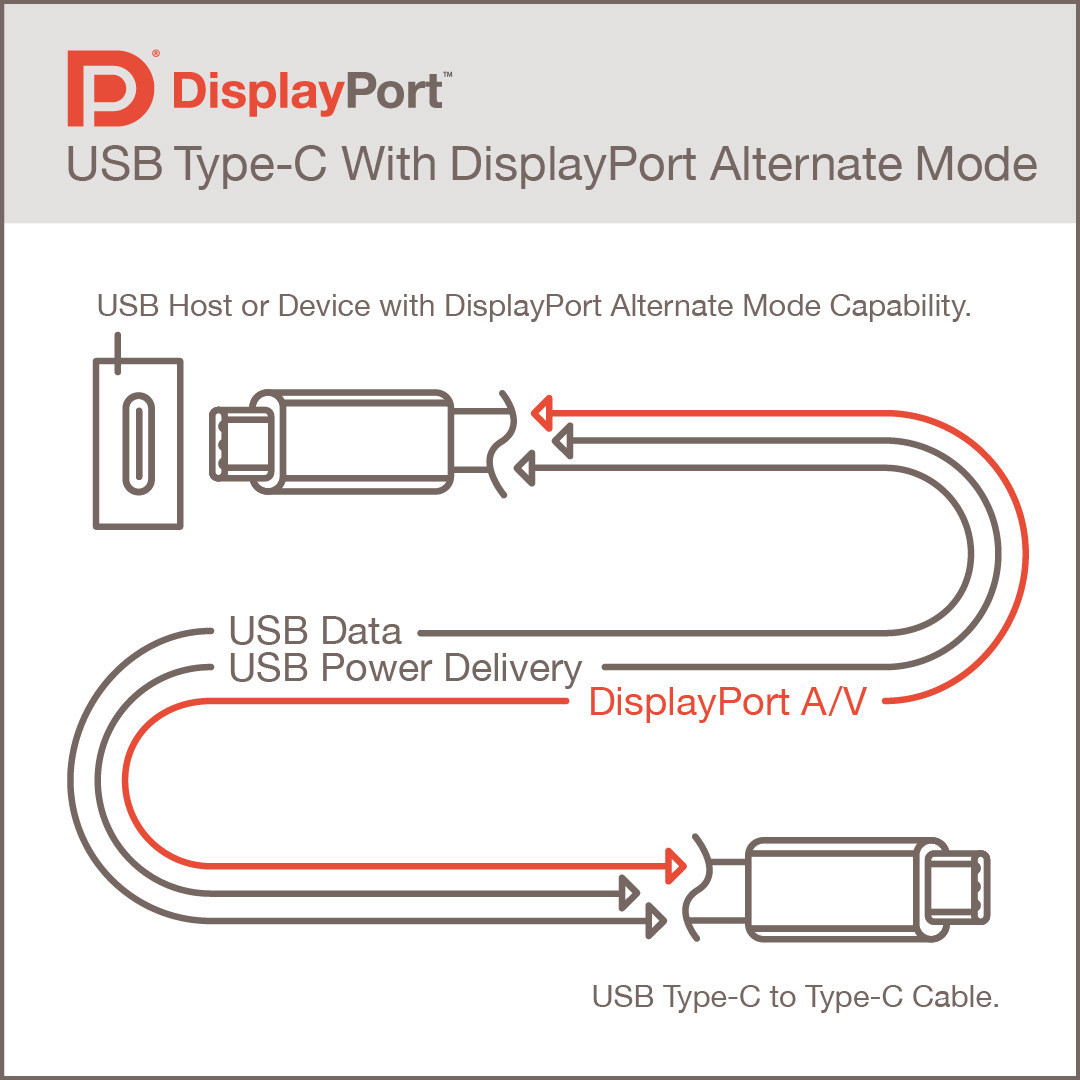