Apple will refresh the iMac sometime next month, according to a new report from leaker Jon Prosser.

If you want the new iMac, keep an eye out for August. No redesign.

Benchmarks for an unannounced iMac were spotted in the Geekbench Browser at the beginning of July. The iMac featured an Intel Core i9-10910 processor with 20-cores and AMD Radeon Pro 5300 graphics.

If a refreshed iMac is released next month, it could be one of the last iMacs with an Intel processor. Apple has announced a switch to its own custom silicon for future devices. However, it's believed the company will begin the transition with the MacBook Pro. 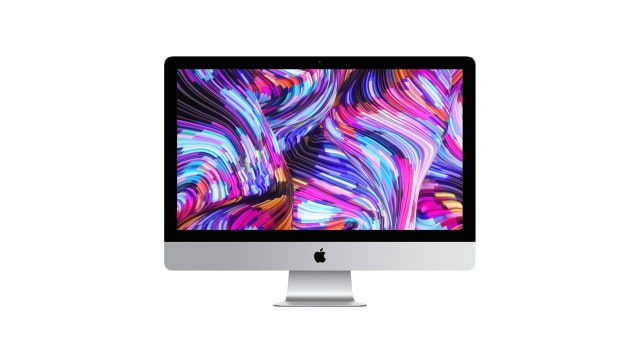