Apple is planning to launch a new iMac with an A14T processor and a custom GPU next year, according to the China Times. The company is also expected to unveil its first MacBook with an A14X chip next month.

In addition to the first Apple Silicon processor A14X used in Macbooks that has been mass-produced by TSMC 5nm, according to Apple's supply chain news, Apple will launch the first self-developed GPU codenamed Lifuka next year, as well as the R&D codename Mt.Jade. The first desktop computer processor A14T, both chips will be produced using TSMC's 5nm process in the first half of next year.

Notably, Apple has also begun development of its next generation A15 processors.

Among them, the A15 Bionic application processor used in Apple’s new iPhone 13 series 5G smartphones next year is expected to use the 5nm enhanced version of N5P that TSMC will launch next year. The production process will begin in the third quarter of next year, and the second-generation Apple Silicon, including A15X and A15T, will also be launched later. It is estimated that the TSMC N5P process will also be used for mass production. 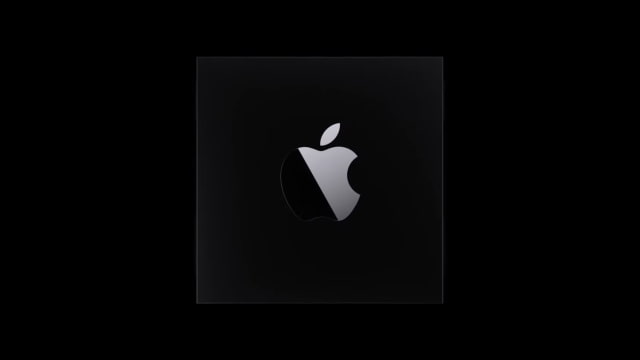