Algoriddim today announced the launch of djay Pro AI for Mac, a significant upgrade that was rebuilt from the ground up using the Apple Neural Engine and runs natively on the newest Mac devices as a universal app.

“djay Pro AI and its groundbreaking Neural Mix technology are profoundly impacting DJing and remix culture as a whole. And we’re thrilled to bring it to the Mac,” said Karim Morsy, CEO of Algoriddim. “With the power of Apple’s M1 chip we’re doubling down on machine learning to introduce new features that mark a breakthrough in digital audio, including the possibility to apply audio effects not only on the whole track but on individual components of a song. The all-new streamlined user interface shines on macOS Big Sur and will offer DJs unprecedented tools to fine tune their skills and mix music like never before.” 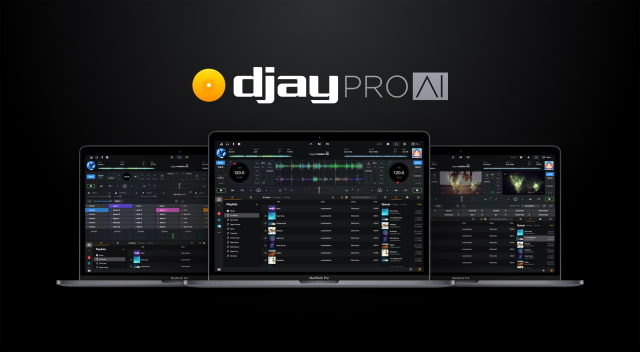 Neural Mix allows users to isolate beats, instruments, and vocals of any track in real time and redefines the boundaries of creative mixing. New in djay Pro AI for Mac is the ability to crossfade between individual components of two songs independently. This provides stunning remixing capabilities as DJs can easily swap bass lines or melodies of two songs while their keys and beats are automatically matched. 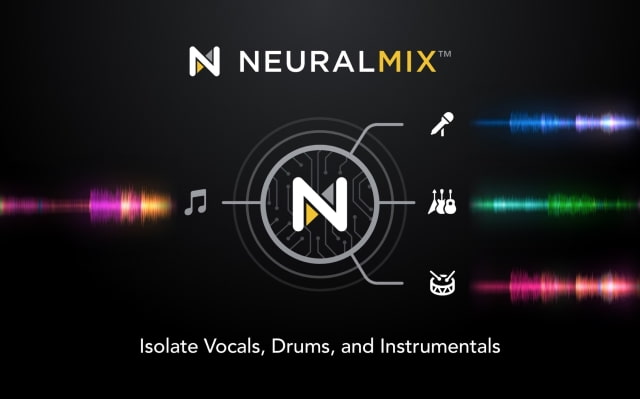 djay Pro AI introduces a revolutionary AI effects engine that fully leverages the Apple M1 with its 16-core architecture and provides the capability to apply audio effects to individual components of music, such as an echo effect on only the vocals or a reverb on the bass line. Users can even add rhythmic variation to the beat while the melody and vocals of the same track continue playing uninterrupted and vice versa. This opens up a whole new world of creative possibilities for DJs. 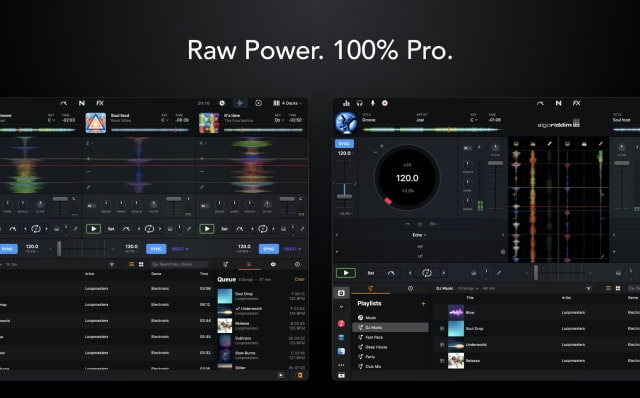 Pricing and Availability:
djay Pro AI is available as a free download on the Mac App Store and is compatible on any Mac running macOS 10.14 or later. The optional PRO subscription for $6.99 per month or $49.99 per year will offer full access to all content and features of djay Pro AI across Mac, iPad, and iPhone. Existing users of the previous djay Pro 2 for Mac will be offered a free selection of essential features on launch. djay for iOS subscribers will get the complete djay Pro AI for Mac as part of their existing PRO subscription at no additional cost. A 7-day free trial of the complete PRO subscription is available.

You can download djay from the App Store for free. The new MacBook Air (M1), MacBook Pro (M1), and Mac Mini (M1) are available to pre-order now.