BOE has reportedly failed to qualify as a supplier of OLED display panels to Apple for the second time this year, reports TheElec.

BOE’s B7 line at Chengdu, Sichuan province has failed Apple’s review for OLED supply, people familiar with the matter said. Earlier this year, BOE’s B11 line at Mianyang of the same province had also failed to pass Apple’s review due to low production yield rate of around 20%.

The review ofOLED panels from the B7 line started in September but only lasted month. By October, Apple determined that the panels fell 'enormously' short of being able to pass the company's standards.

It's likely that BOE will reattempt to qualify in the first half of 2021 with results coming out between May and June. If it passes, the company could supply panels for refurbished 5G iPhone 12 models.

It's likely that Apple's iPhone 13 models will now be limited to panels made by Samsung and LG. The Elec says that two of out of models launching in 2021 will feature low-temperature polycrystalline oxide (LPTO) thin-film transistors (TFT) needed for a 120Hz refresh rate. 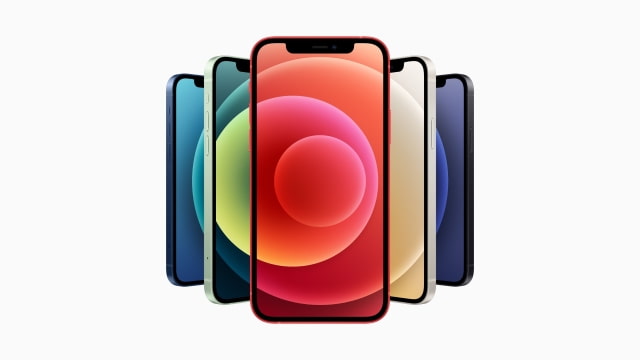