Corellium has released an update to its build of Linux for M1 Macs that includes support for USB, I2C, and DART.

Linux is now completely usable on the Mac mini M1. Booting from USB a full Ubuntu desktop (rpi). Network works via a USB c dongle. Update includes support for USB, I2C, DART. We will push changes to our GitHub and a tutorial later today. Thanks to the @CorelliumHQ team

The company released the first build of Linux for Macs with Apple Silicon in very early beta last week. That was then updated with AIC, UART & SMP yesterday.

Today's changes have been pushed to the linux-m1 GitHub. You can get them here. We'll update this article when the tutorial is posted. 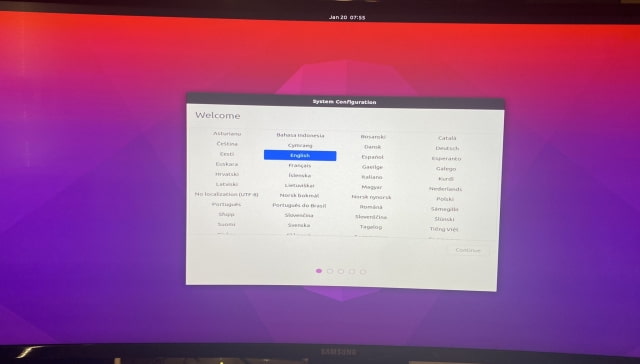