Back in March, we noted a report that claimed the higher-end MacBook Pro would ship with a faster M1X processor built on TSMC's 5nm process. Another source is now corroborating that claim, telling 9to5Mac...

The M1X is an extension of the M1 that will contain more thunderbolt channels, cpu cores, gpu cores, multiple external monitor support, and greater power draw. These devices will both feature a 1080p webcam, SD card reader, three thunderbolt usb c ports, an updated MagSafe port, and an HDMI port.

The source also says Apple will drop the 'MacBook Pro' logo beneath the display.

Focusing on the Macbook Pro 14 inch and 16 inch models, the design will be similar to the iPad Pro with flat edges. The bezels will be reduced and the bottom “Macbook Pro” logo will be removed.

Apple dropped the front logo on the new iMac so it would not come as a surprise if the MacBook Pro logo was removed from the bezel. A recent Bloomberg report predicted that the new laptop will have 10-cores and launch as early as this summer. More details here. 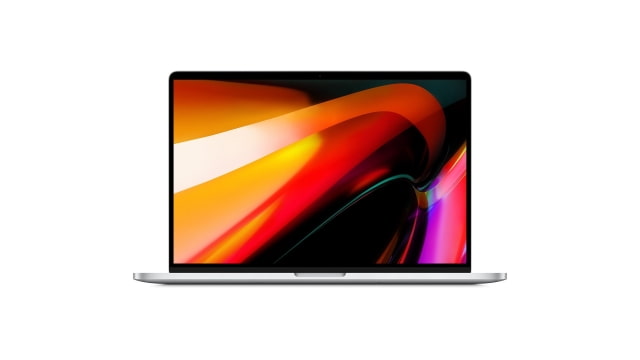