Apple is planning to revamp the Mac mini with a new thinner design, M1X processor, magnetic power cord, and more, according to a new report from leaker Jon Prosser.

In a Front Page Tech video, Prosser reiterates his prediction that Apple will launch a new MacBook Pro at WWDC and then introduces us to a new design for the Mac mini. 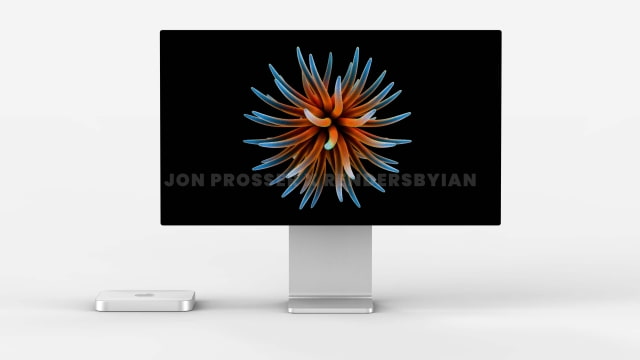 "From what we saw you are getting the same magnetic power connection with Mag-o-nuts as we got with the 24-inch iMac, four Thunderbolt bolts, two USB-A ports, Ethernet, and HDMI. Sadly though, and I've double triple checked, still no SD-Card slot on this thing."

"It is much thinner as well, as you would expect. The circular base is gone from this new design and instead you have these rubber strips again. Same as the new iMac that's on the bottom of the brand new iMac and it's the same as the redesigned MacBook Air that I leaked last week. But also on the bottom, the vent is now down there for cooling, and the metal top that we've been used to, getting changed. It's being replaced by a, at least from what I'm told, a plexiglass like material, and that will sit on top of the aluminum exclosure."

Prosser said Apple has tested different colors for the plexiglass material but its unclear if color options will ship.

According to a recent Bloomberg report, the M1X Mac mini is expected to feature the same 10-core design as the new MacBook Pro with up to 32 graphics cores and 64GB of RAM. 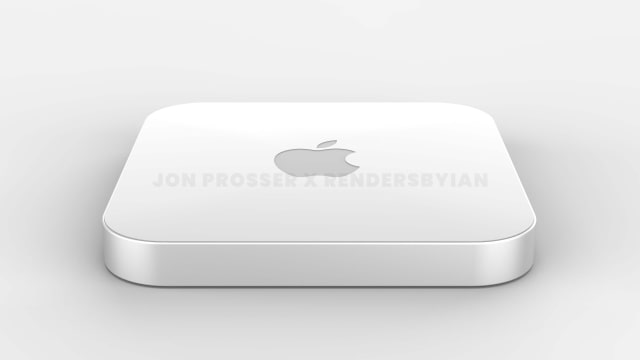 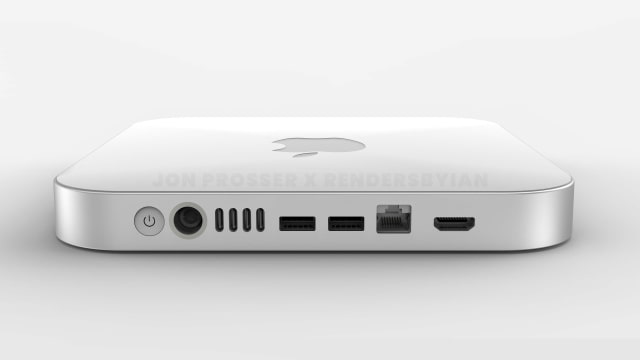 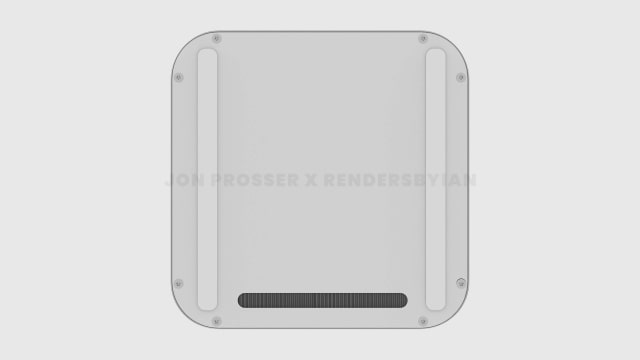 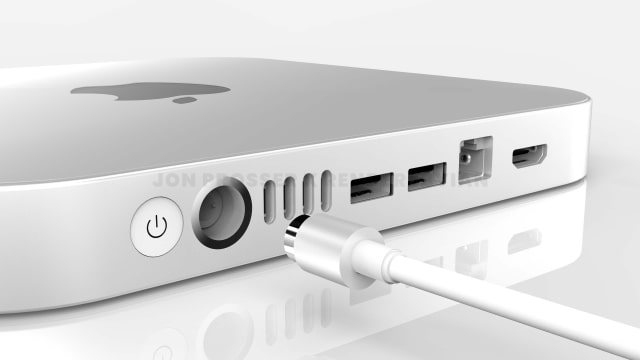