All models of the upcoming 'iPhone 13' will feature sensor-shift optical image stabilization for their cameras, according to a new report from DigiTimes.

The VCM makers mainly deliver shipments for Android handsets in the first half of the year, but such shipments are expected to be surpassed by those for iPhones in the second half, given that all new iPhones will feature the sensor-shift OIS (optical image stabilization) function, the sources said, adding that the makers have been told to raise capacity by 30-40% to meet strong demand for iPhones.

More details in the full report linked below. Click here for a closer look at the rumored design of the iPhone 13. 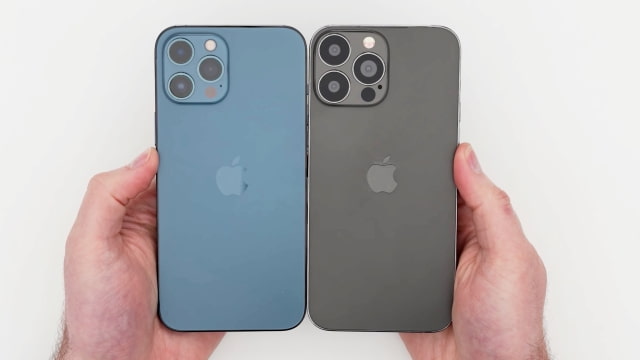