So we had quite the calm week since rc7, and I see no reason to delay 5.13. The shortlog for the week is tiny, with just 88 non-merge commits (and a few of those are just reverts). It's a fairly random mix of fixes, and being so small I'd just suggest people scan the appended shortlog for what happened. Of course, if the last week was small and calm, 5.13 overall is actually fairly large. In fact, it's one of the bigger 5.x releases, with over 16k commits (over 17k if you count merges), from over 2k developers. But it's a "big all over" kind of thing, not something particular that stands out as particularly unusual. Some of the extra size might just be because 5.12 had that extra rc week.

The following M1 features are supported in this initial port:
- UART (samsung-style) with earlycon support
- Interrupts, including affinity and IPIs (Apple Interrupt Controller)
- SMP (through standard spin-table support)
- simplefb-based framebuffer
- Devicetree for the Mac Mini (should work for the others too at this stage)

For more details on the work to bring M1 support to Linux, check out the Asahi Linux project. 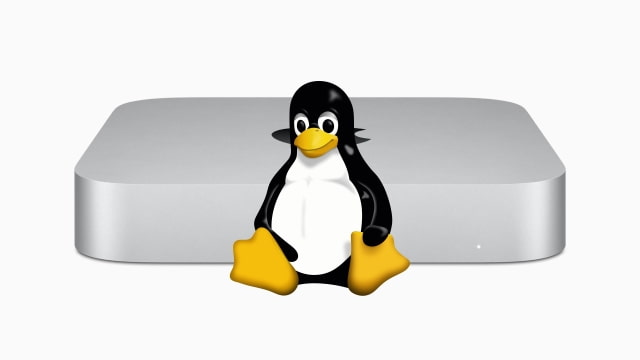