Developer Hector Martin has sent in a pull request to have initial Apple M1 support queued up as part of the ARM SoC/platform changes for Linux 5.13, reports Phoronix.

Here's some of the features in this early port...

The following features are supported in this initial port:
- UART (samsung-style) with earlycon support
- Interrupts, including affinity and IPIs (Apple Interrupt Controller)
- SMP (through standard spin-table support)
- simplefb-based framebuffer
- Devicetree for the Mac Mini (should work for the others too at this stage)

Martin notes that this has been tested on an Apple M1 Mac Mini booting to a framebuffer and serial console, with SMP and KASLR, with an arm64 defconfig (+ CONFIG_FB_SIMPLE for the fb). In addition, the AIC driver now supports running in EL1, tested in UP mode only.

According to Phoronix, support is in good enough shape that it will likely land for Linux 5.13, which is expected to debut as stable in the June timeframe. Please download the iClarified app or follow iClarified on Twitter, Facebook, YouTube, and RSS for updates.

Read More [via Phoronix] [via 9to5Mac] 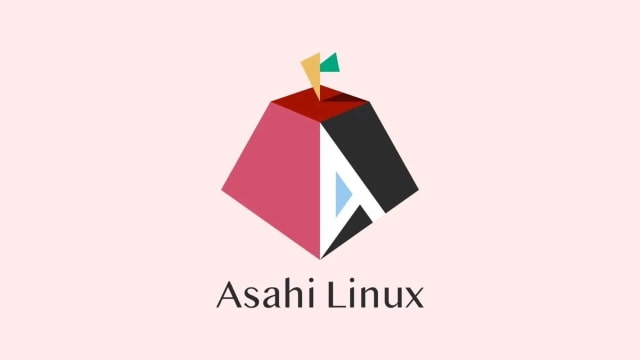