Apple's future chips will easily outperform Intel's upcoming processors for consumer PCs, according to a leaked roadmap seen by The Information.

The Cupertino company is already working on the next two generations of Mac chips. Next year's second generation processors will reportedly be built on an improved version of TSMC's 5nm process with up to two dies. However, in 2023, Apple will move to TSMC's 3nm process, enabling chips with up to four dies and 40 compute cores!

Apple’s third generation of Mac processors—which go by the code names Ibiza, Lobos and Palma, according to three people with direct knowledge of the projects—look to be an especially big step up from the processors Intel is expected to begin shipping around that time, analysts told The Information.

Rumors of a 40-core Mac Pro surfaced earlier this year. The desktop is also said to feature up to 128 graphics cores. 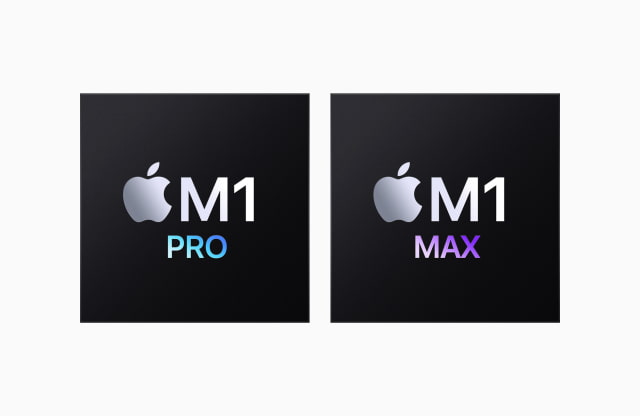