It seems as though we can expect native Wordpress and Typepad applications for the iPhone soon.

Six Apart has already announced that TypePad will make its way to the iPhone. "Six Apart pioneered the mobile blogging experience with an iPhone-optimized blog service," said Chris Alden, CEO, Six Apart. "We're taking it to the next level with our native iPhone application for TypePad that's already in development."

WordPress is apparently going to be built into the iPhone according to a hint recently dropped by Matt Mullenwag, head honcho at WordPress. He will only admit that there is a mobile device that has a WordPress client "built in," and that "you can probably guess which one that is". Take a look at the video below and judge for yourself! 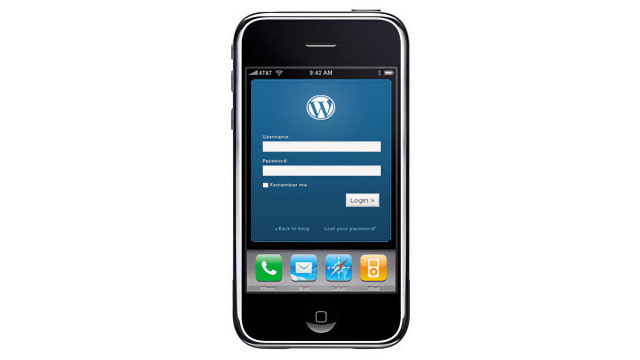