Boxee has announced that its PC/Mac/Linux users will finally see an update this fall that will bring the updated browser, improved playback, and lots more content.

The company admits that their focus on the Boxee Box has caused the other versions to fall behind in features but promises to brdige the gap soon.

At a certain point we had to focus everyone on the Boxee Box to make sure we hit deadlines. After launch we needed everyone working to address feedback and our own demands for where we wanted the product to be. All of it came at the expense of the downloadable version. The gap between the CE and computer version grew bigger. However over the past couple of months we’ve taken steps towards bridging that gap.

We'll let you know when the update is available. 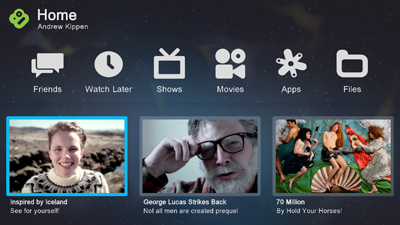 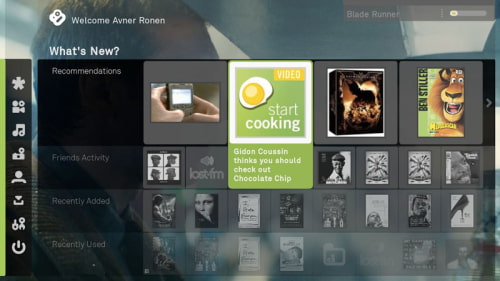 Dr. Nir Hus MD. PhD. - June 13, 2011 at 8:23pm
Useless application, what is the reason to use it?? I was using this on a jail breaked apple TV early version and it sucked. Especially in the face of an Internet enabled TV with Netflix and other fetures installed and available. Boxee is redundant. Nir Hus
Reply · Like · Mark as Spam
Recent