RiP Dev has released a Installer 4.0 Beta 5 with many bug fixes and visual enhancements. You download the latest beta by refreshing the RiP Dev source in Installer 4.0 and then installing the update.

What's new?
* Many visual enhancements and fixes in regards to source and packages display.
* Fixed an issue with failing installs with dependencies under some circumstances.
* Fixed a bug causing package information to be displayed incorrectly (size 0 bytes) on the first access, or when the custom information HTML page (such as packages from Big Boss' repository) was not displayed.
* When updating a package, and one of its dependencies also has an update available, the dependency will be updated as well.
* The package icons will only be downloaded when on the Wi-Fi to help you save on bandwidth.
* The repositories are being refreshed upon Installer.app launch so you always stay on the bleeding edge with the updates. This is exeperimental behavior and we're not yet sure it will make it to the final release.
* Fixed a script command Confirm that was returning invalid button index for the "OK" button.
* Lots and lots of both cosmetic and internal application core fixes that improve the overall performance, presentation and stability of the application.

We will begin testing the iClarified repo on beta shortly. Stay tuned! 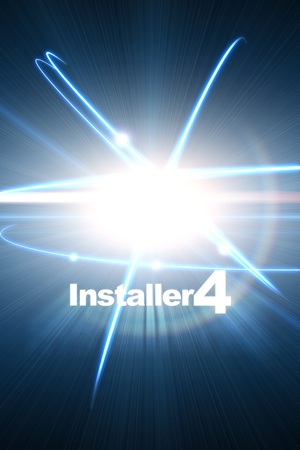 Thomas - August 19, 2008 at 12:43pm
I had jailbroken my ipod touch, customized it and everything, and then I downloaded the 2.0 software. Little did I know that I would lose everything. So I Pwned my ipod touch once again and kinda customized it. Yesterday I wanted to customize is further, but Cydia was no where to be found on my ipod!! Can someone please tell me what happened? I have the most current itunes. Did they put something in that to take it away??
Reply · Like · Mark as Spam
0

ketanitem - August 18, 2008 at 11:59am
OK, so application size and contact already displayed correctly, but now uninstall with RemovePath is not working!
Reply · Like · Mark as Spam
0

Steve anderson - August 18, 2008 at 7:52am
it's more than that I have wasted over 30 hours last week restoring why say cydia or installer is working ok when it clearly is not that I I wanted to say why put apps on like air horn that crashes phone straight away it's not that hard to test it before release
Reply · Like · Mark as Spam
0

asa - August 18, 2008 at 1:11am
Okay I like installer but how can I go back to the first beta??? This 5th release has now given me no way to delete apps on my iphone. Anyone else having this problem?
Reply · Like · Mark as Spam
9 More Comments
Recent