Users are reporting a significant improvement in battery life after installing iOS 5.1, according to a thread on reddit.

"I thought they were making BS claims, but after a few days I can honestly say that yes... I've seen a dramatic improvement on the life of the battery. Kudos to the power saving iOS devs," writes ruffyamaharyder.

Other users have chimed in with impressive numbers:

If you've updated to iOS 5.1, let us know if you've noticed a difference in battery life. 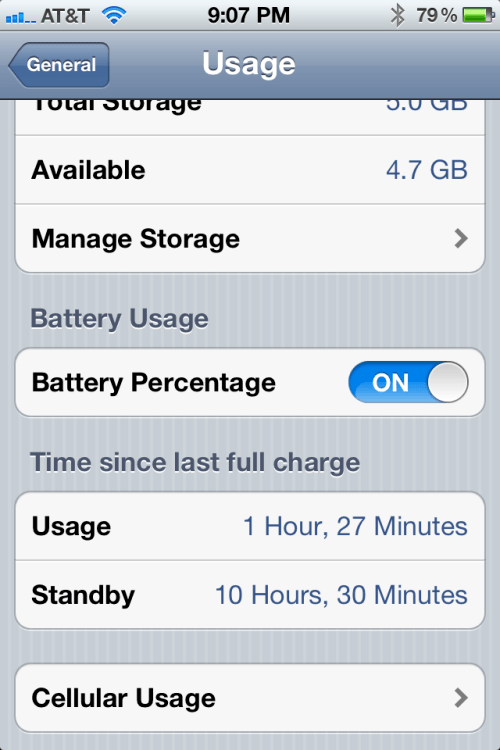 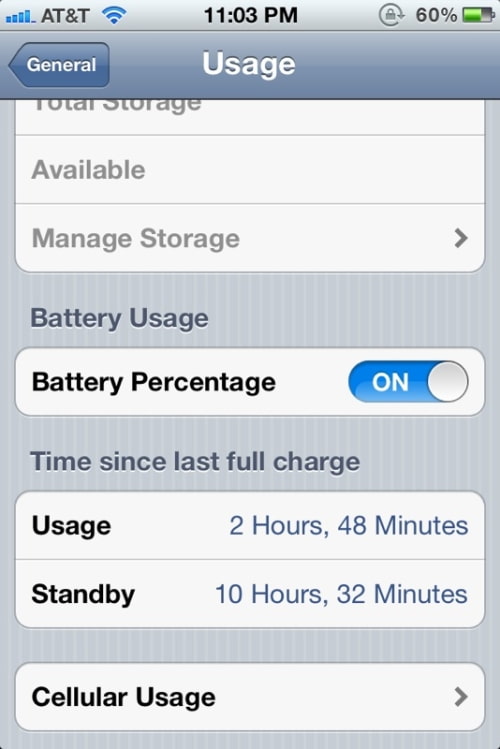 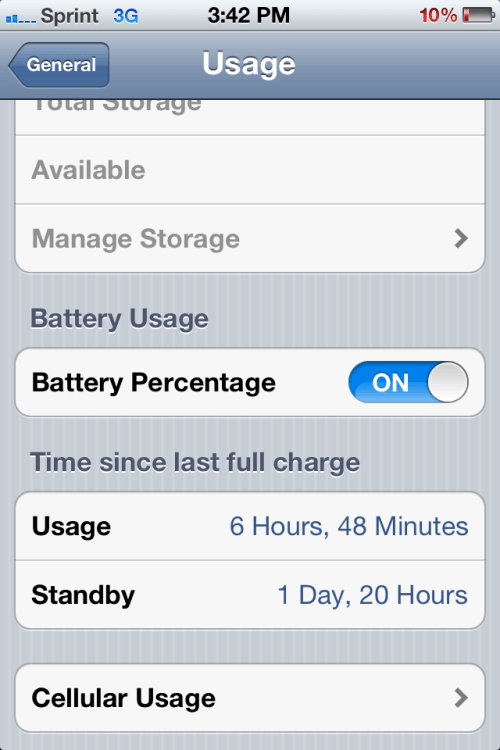