U.S. Customs has blocked the import of the HTC One X and Evo 4G LTE as the agency investigates whether they infringe an Apple patent, reports The Verge.

Apple won a wide-ranging exclusion order banning the importation of HTC Android devices at the International Trade Commission last December -- the ITC found that Android's messaging app and browser infringed upon Apple patent #5,946,647, which covers automatically converting things like phone numbers and email addresses into actionable links that open a menu of options. The ban was delayed so HTC could engineer around Apple's patent claims, but it went into effect on April 19th -- and although HTC claimed so-called "data tapping" was a "small UI experience" that would be completely removed from its US Android devices, Customs is now reviewing the One X and Evo 4G LTE. 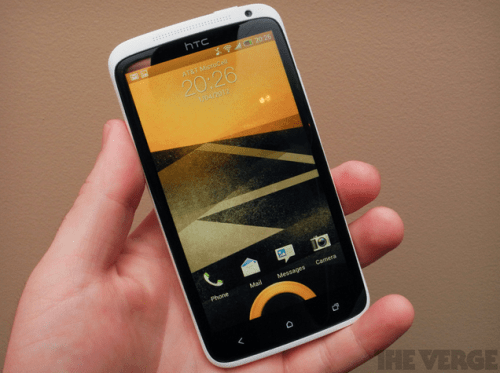