Chief Executive Officer Peter Chou says better times are ahead but he does not think the company will be able to return to the time where 50% of its profit came from the U.S.

"A major challenge we faced last year was the big drop in sales in the U.S. because of competition from the iPhone 4S," Chou told an analysts' briefing on Tuesday on the company's first-quarter results released earlier in the month. He did not elaborate.

The company is hoping the HTC One smartphone will help it get back on track.

"I feel that HTC is being reborn this year, in terms of product strategy and execution of global sales and marketing. We are a new HTC; HTC One will help us to reach this goal," said Chou. 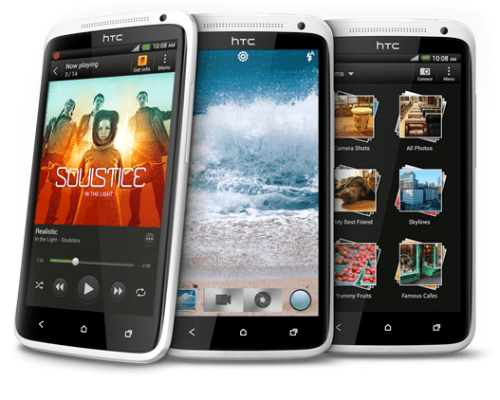 Tonight247 - April 26, 2012 at 5:51pm
Yup serves them right for making crappy products and not standing behind them... 1. Take your time create a great product... Not just technology wise but with great aesthetics then follow with a great brand... And I'm sure those profits will be up in no time... But until then I will never buy another Htc product, not after that Hd2 ugh :(
Reply · Like · Mark as Spam

Mike - April 26, 2012 at 4:53am
If your going to use a derogative word to describe an Asian,for fuck sake use the right one you uneducated moron.
Reply · Like · Mark as Spam