Motorola and RIM have put forward a new design for the nano-SIM that takes elements from the two previously proposed designs, reports The Verge.

You can see which elements of which original proposal were included in the compromise - it's 80 percent Apple and 20 percent RIM / Motorola. The outline and contacts are carried over from the original Apple design, meaning that it'll still be backward-compatible with larger SIMs when used with an adapter. In fact, the only important element that they've added is a notch on one edge, a feature that RIM says would enable "push-push" mechanisms for storing the nano-SIM in devices - push it into a slot to secure it, push it again to pop it out. Without that notch, the design would necessitate a tray to hold it in place.

The next meeting of the European Telecommunications Standards Institute (ETSI) will take place on May 31st. It's unclear if Apple or Nokia will give their support to the newly proposed design. 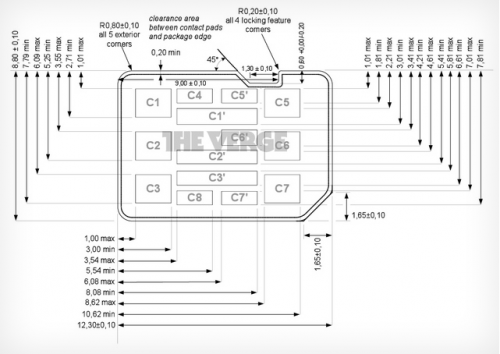 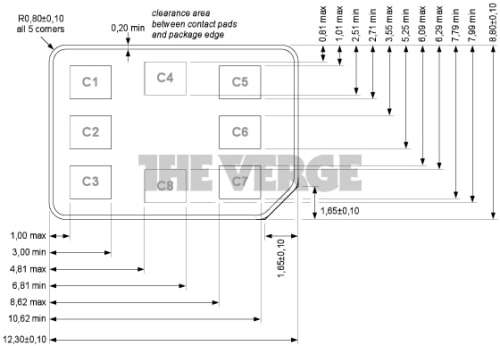 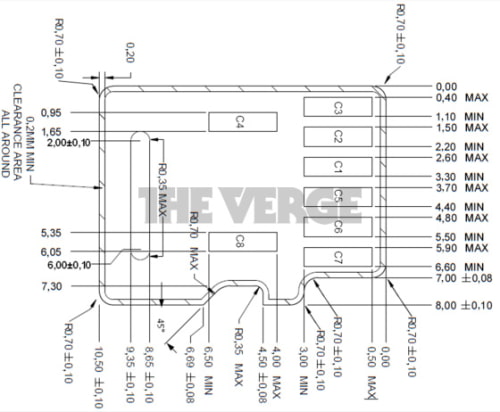