The iPhone has generated $150 billion for Apple since its launch in June 2007, according to Strategy Analytics. A quarter of a billion iPhones have been shipped cumulatively worldwide.

Neil Shah, Senior Analyst at Strategy Analytics, said, "Apple's first iPhone was launched commercially in the United States on June 29, 2007. Between June 2007 and June 2012, we estimate the iPhone family of models has generated US$150 billion of cumulative revenues worldwide for Apple. This is an impressive achievement and it illustrates just how popular the iPhone has become during the past five years."

Neil Mawston, Executive Director at Strategy Analytics, added, "The iPhone portfolio has become a huge generator of cash and profit for Apple. A quarter of a billion iPhones have been shipped cumulatively worldwide in the first five years since launch and Apple reaches its fifth birthday at the top of its game. However, there are emerging signs that the iPhone's next five years could get tougher. Some mobile operators are becoming concerned about the high level of subsidies they spend on the iPhone, while Samsung is expanding its popular Galaxy portfolio and providing Apple with more credible competition."

The full report on device vendor performance metrics, Global Handset Shipments Forecast by Quarter: Q2 2012, is published by the Strategy Analytics Wireless Device Strategies (WDS) service, details of which can be found at the link below... 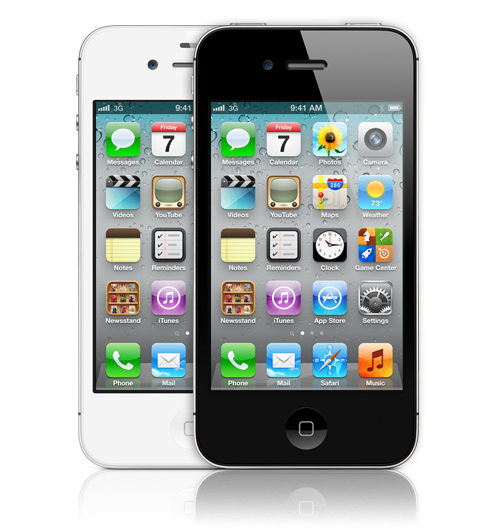